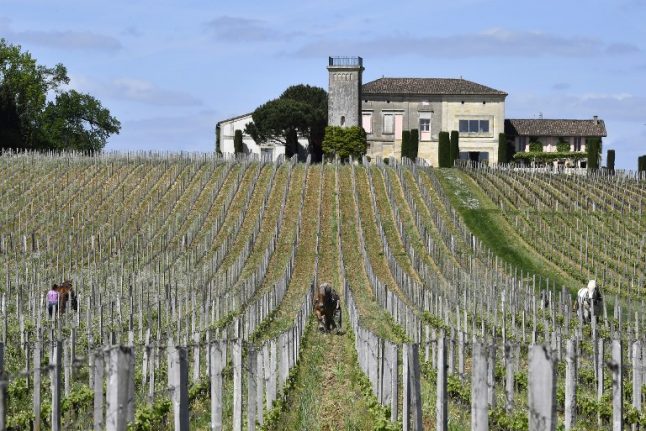 Brits with a penchant for fine French wine could be in luck, as Eurostar considers the 2020 launch of a direct train between London and Bordeaux, shaving two and a half hours off current rail trip times.

According to French transport publication Ville Rail et Transports, meetings took place in late April 2018 between representatives of France’s SNFC, the Eurotunnel and the UK’s HC1.

Given the popularity of the London-Bordeaux route by air, with 1.2 million passengers taking low-cost flights in 2017, the viability of a fast-speed train between both cities seems to have been confirmed.

It’s not only an alternative to flying but a trip by train that’s around two and a half hours faster than current services between the English capital and the world’s wine capital, with a usual train change in Paris.

The total journey time for the proposed high-speed line will be just over four hours, rail authorities have said.

From St Pancras straight to the vineyards of Gironde in southwestern France.

It would also be good news for the 16,100 British expats living in Aquitaine, the region where Bordeaux is capital, who could travel back to the UK in just four and a half hours.

“We are always looking at new opportunities and the southern France route, which is just coming up to its first full year, has proved really popular,” a press officer for Eurostar told The Local back in 2016.

He seemed confident that “wine line” to Bordeaux, famed not just for its wine but also for its long summers and historic city centre, would also be successful, pointing out that plenty of Brits spend their holidays there.