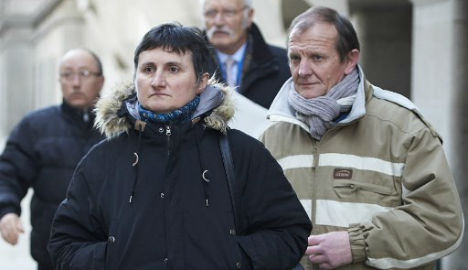 The parents of murdered French au-pair Sophie Lionnet, Catherine Devallonne (L) and Patrick Lionnet (R) leave the Old Bailey, London's Central Criminal Court on March 19. Photo: Niklas Halle'n/AFP
Sabrina Kouider, 35, and Ouissem Medouni, 40, both deny murdering French nanny Sophie Lionnet, although he has admitted burning her body in their garden in September last year.
The court has heard how they interrogated Lionnet over their belief she was conspiring with one of Kouider's former boyfriends — Mark Walton, a former member of Irish band Boyzone — who they claimed sexually abused members of their family.
Kouider told London's Old Bailey court that she hit the au pair “really bad” with an electrical cable.
“I felt betrayed. She was saying sorry. I was just crying,” the defendant said.
Medouni has said they both interrogated the au pair over her links with Walton, but said his partner carried on after he went to sleep on the night of September 18, 2017.
Firefighters discovered Medouni — who is also French — trying to burn Lionnet's body on September 20. They both accuse each other of killing her.
In her testimony, Kouider said her partner — who she called “Sam” — was violent to her and “was with me for sex, nothing else, and money”.
They first met in France in 2001 but their relationship was on and off, and Kouider had two children with two other men.
The court was also read a statement from one of Kouider's former boyfriends, Anthony Francois, who said she had a “dual personality” and was “manipulative”.
“She would often shout and become aggressive. Her behaviour was difficult, incomprehensible,” he said.
The trial continues. 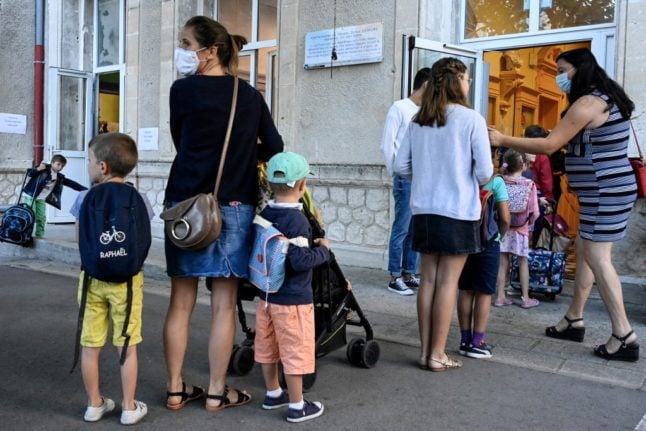 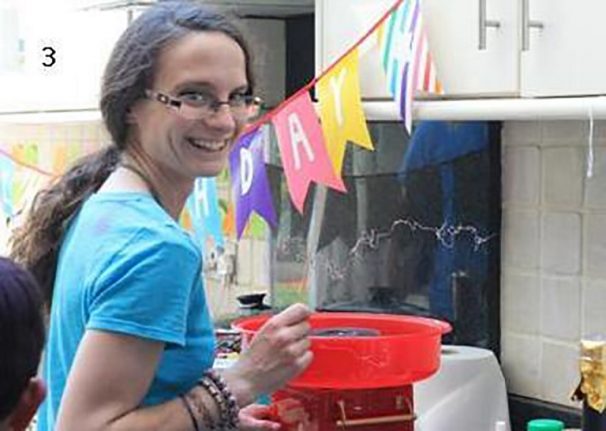