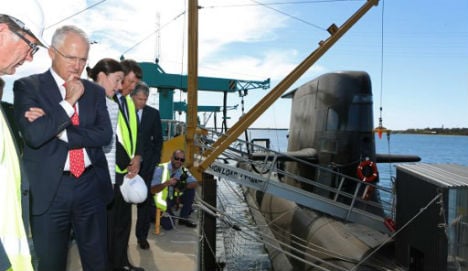 Australian Prime Minister Malcolm Turnbull surveys an Australian submarine in 2016 after announcing that Australia would buy 12 French submarines. Photo: James Knowler / AFP
French officials said Macron would also discuss security in the South Pacific with Australian prime minister Malcolm Turnbull on his first visit to the country as president.
The May 1-3 trip comes hot on the heels of Macron's pomp-filled visit to Washington and Turnbull's journey to Normandy for World War 1 Anzac Day commemorations.
Macron's advisers said he wanted to discuss a “common response” to security and climate tensions in the South Pacific, which includes the French territory of New Caledonia.
The visit will also have a strong trade and cultural flavour. France's 40-year-old leader will discuss food Wednesday at a lunch with Australian and French chefs.
As often on his foreign visits, he will also meet local artists, specifically Aboriginal artists whose work deals with the climate change — a subject on which Macron, custodian of the 2015 Paris Agreement, has taken a leadership role.
He will also try to drum up business for French defence companies, a-year-and-a-half after Australia signed an Aus$50 billion (US$37 billion, 31 billion euros) deal to purchase 12 next-generation French submarines.
Australian Foreign Minister Julie Bishop said earlier this month that, with Britain poised to leave the European Union, Australia was anxious to deepen ties with other European countries.
Australia was already working “very closely” with France on the submarine project, she was quoted by Australian media as saying. 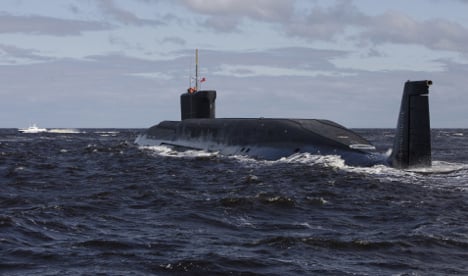 RUSSIA
What were a Russian sub and bombers doing near France?

A file photo of a Russian nuclear submarine. Photo: AFP

A report in the French press on Thursday claimed a Russian nuclear submarine had been lurking deep in the waters off the west coast of France.

The claim was made the Nouvel Obs news site, quoting a high-ranking government official, and it has not been denied by France’s Ministry of Defence.

Apparently the submarine, armed with nuclear warheads, was detected in international waters in the Gulf of Gascony back in January. It was part of the fleet of 11 nuclear submarines based at the naval port of Murmansk.

Although it did not enter French waters, it was apparently the first time since the end of the Cold War that a Russian submarine had come so close to the west coast of Europe.

But it’s not just the submarine that appears to be concerning France’s military chiefs.

In February, the French fighters jets intercepted two Russian bombers flying off the north coast of France near Touquet.

French General André Lanata believed the move was a strategic one by Russia to try to reassert the military presence against Nato.

If these kind of events go on, we can imagine a few stern calls from Paris to Moscow in the coming weeks – if they haven’t happened already, of course. 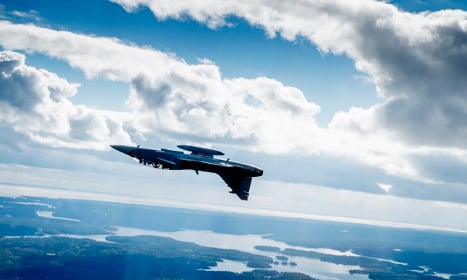 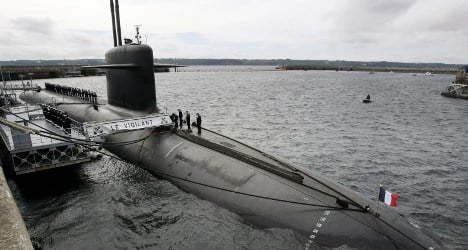