According to French rail SNCF, “87% of our users say they have already been the victim of sexism, sexual harassment or sexual assault and 8 out of 10 women say they feel unsafe in public spaces”.
READ ALSO: 'Hundreds of thousands' of French women abused on public transport 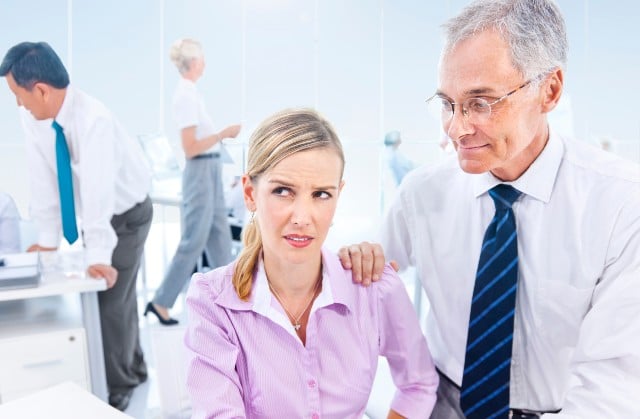 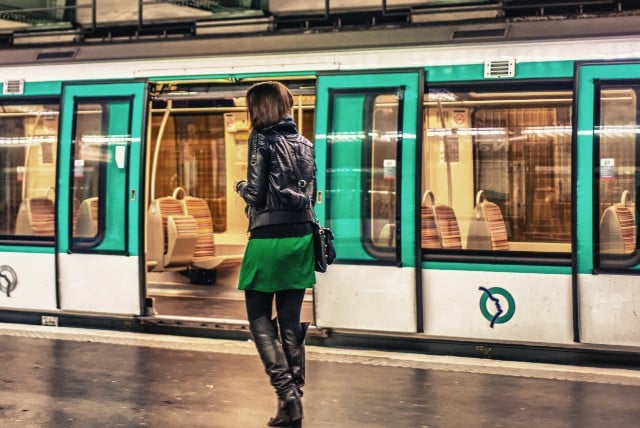 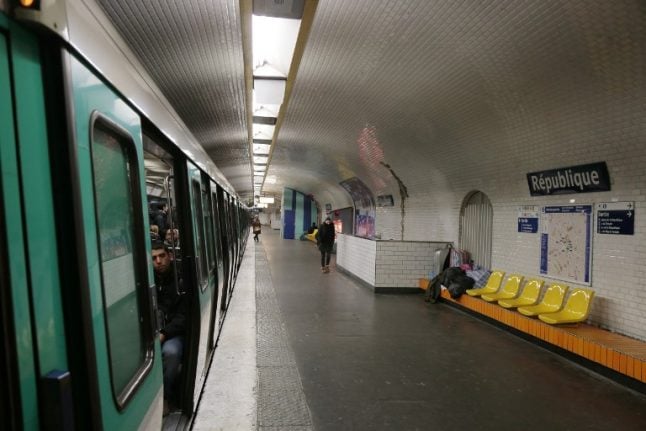