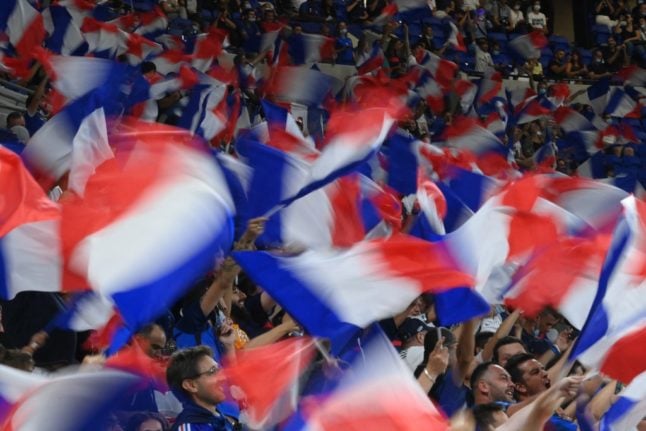 Chances are you’ve heard the national anthem of France, and chances are that you remember it.

It’s a powerful revolutionary song with some graphic lyrics (more on this later).

It’s sung at formal events like citizenship ceremonies and the July 14th celebrations and it’s also played at memorials (a half-speed instrumental version of the anthem is usually used and it’s really quite beautiful).

It’s also sung before international sports matches, and because it is a cracking good song it’s frequently belted out by fans in the stands during the match as a way of urging on les bleus (something that an anthem like God Save the King really doesn’t lend itself to).

Fair question, and let’s get it out of the way early. Here’s a YouTube clip of the song.

What’s the song about?

It’s a call to arms – a rousing war song to rally French troops battling foreign armies. It’s meant to incite an uprising against tyranny and invasion.

The lyrics are quite strong, and make for an impressive and combative start to an international sports fixture.

So what about these lyrics then?

The anthem contains lines about “ferocious soldiers” who are  “coming to cut the throats of your sons, your women”.

The chorus ends with a call for “impure blood to soak our fields”. What’s the history of the song?

It came about, as the story goes, on this day in 1792 when the mayor of Strasbourg, baron Philippe-Frédéric de Dietrich, called for a song to rally France’s soldiers. That very same night, his guest Rouget de Lisle wrote and delivered it.

If it was invented in Strasbourg, shouldn’t it be called the Strasbourgaise?

Great question. The reason it’s called the Marseillaise is because volunteer troops (fédérés) liked to sing it when marching from Marseille to Paris during the French revolution. That’s a march of 750km, by the way, so you can see why they might have needed a pick-me-up.

Have there been other controversies around it?

Of course – did you read those lyrics? Even in recent years some have said the song is no longer appropriate for modern multi-ethnic and peaceful France.

There was a big push in 2014 to change the song, or at least the lyrics.

“When I hear the words ‘let an impure blood soak our fields’, I am amazed that we continue to sing it,” French actor Lambert Wilson said at the time.

Various famous French figures from the past have also had issues with the song. Author Victor Hugo, French Socialist leader Jean Jaurès, and the singer Serge Gainsbourg, who wrote his own reggae version in 1979, all thought the Marseillaise should be given a makeover.

Does everyone think it’s inappropriate?

Nope. Many people really like it – and will happily argue that there’s nothing wrong with the words.

“There’s no way the words are racist,” French political expert Jean-Yves Camus told The Local in the past.

“They just have to be put in the context of 1792 when France was being besieged by foreign armies. The lyrics are strong, but not racist.”

Lyrics aside, it’s definitely one of the most rousing national anthems out there (although some think Italy’s is better) and hearing 80,000 sports fans belting it out will raise the hairs on the back of your neck.

And lastly… How can I sing along if I don’t speak French?

You could try this phonetic guide. 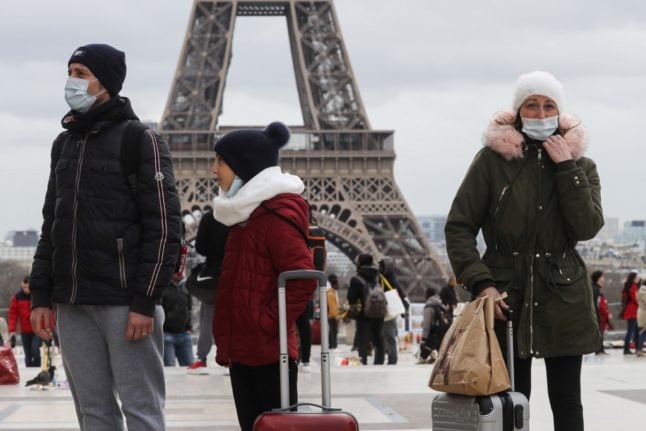