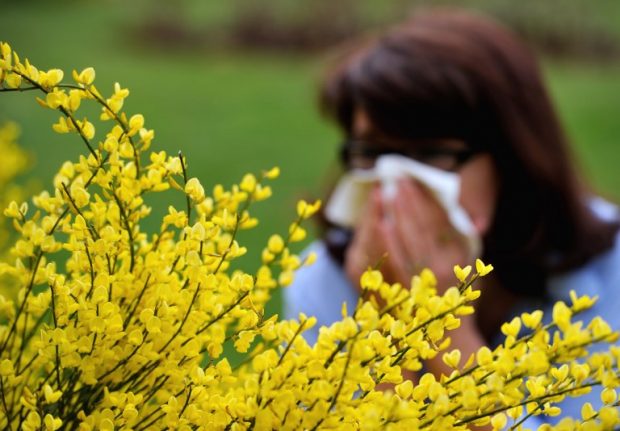 If you feel like you’re hearing a lot more sneezing than usual, you’re probably not wrong.

It’s hay fever season, and it’s the worst it has been in a generation.

Yes, the birch tree pollen is officially at the highest level since 1993, according to the latest bulletin from the national agency responsible for surveying pollen levels that trigger allergies (RNSA).

And if you think you’ll escape the worst because you’re outside Paris, then think again.

The agency has issued a red alert for central, eastern, and northern France. You’d be lucky to escape the pollen, in fact with the rest of the country on yellow alert.

To make matters worse, the agency warned that high levels of air pollution and grass pollen would likely exacerbate things for allergy sufferers.

The birch pollen will be tickling nostrils until at least the end of the month, but the agency issued red alerts for grass pollen for both May and especially June.

Around 10-20 percent of the French population suffer from allergic reactions to pollen.

The network recommends that allergy sufferers make it a priority to take their medication or consult one of the RNSA's doctors. 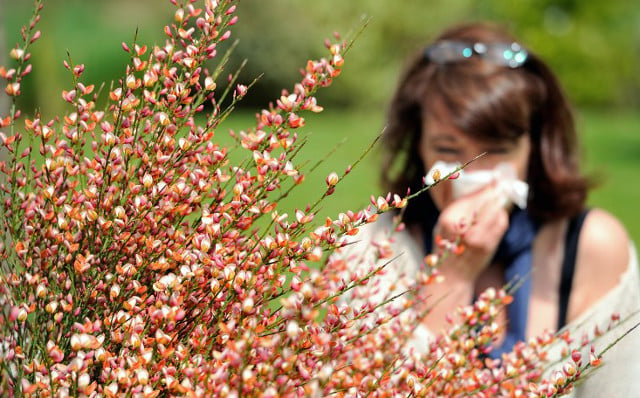 POLLEN
Allergy sufferers warned as most of France placed on alert for high pollen levels
Url copied to clipboard!