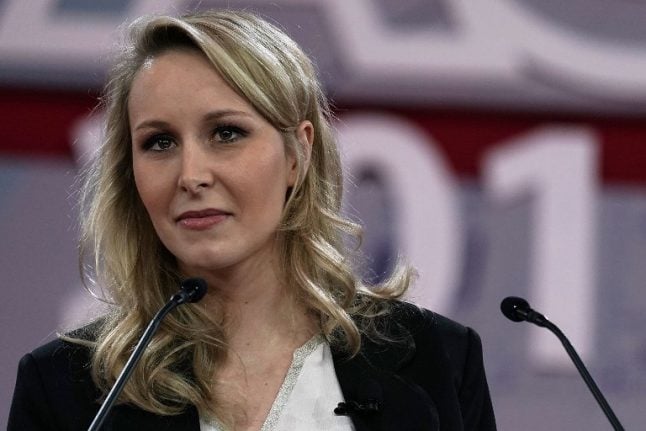 Marion Maréchal-Le Pen’s ‘independent’ school in Lyon is due to open in June and start taking students from September.

So, what do we know about it?

The academy will be “the place where all shades of the right can come to unite and thrive”, the 28-year-old former National Front députée told French conservative weekly Valeurs Actuelles in February. “We will give our students the intellectual, cultural, legal, technical and media skills they need to be successful in business or politics”.

The school has been granted the authority to award diplomas and recruit students through a selection process, according to Le Figaro.

Tuition fees have yet to be published, but it doesn't look as if they'll be cheap as Maréchal-Le Pen is thought to be shelling out around €100,000 per year just on rent, according to LyonMag.

The 400m2 building will be situated in the Confluence area in the south of Lyon, according to local National Front representatives.

Maréchal-Le Pen became the youngest ever députée in France’s National Assembly in 2012, aged just 22. However, she retired from politics last May after her aunt, the National Front leader Marine Le Pen, was defeated by Emmanuel Macron in the presidential election.

She has been labelled a more conservative version of her aunt, Marine Le Pen, who is the daughter of National Front founder Jean-Marie Le Pen.

And some political commentators have said that the school is part of Marion Maréchal-Le Pen’s plan for a political comeback.

Her name recently hit headlines for speaking at the Conservative Political Action Conference (CPAC) in Washington DC in February, where she claimed, “France is no longer free today. After 1500 years of existence, we now must fight for our independence.”

“Here at CPAC, we are once again standing side by side in another battle for freedom,” she said, speaking mainly in English.
“I am not offended when I hear President Donald Trump say 'America first,'” she said to a loud cheer.
“In fact, I want America first for the American people, I want Britain first for the British people, and I want France first for the French people!”
By Charlotte Mason 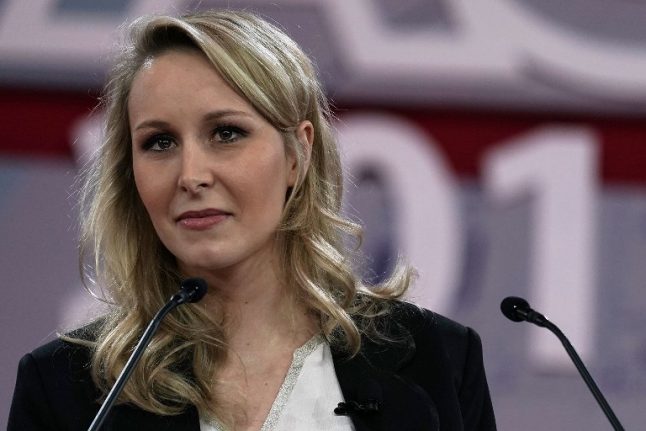 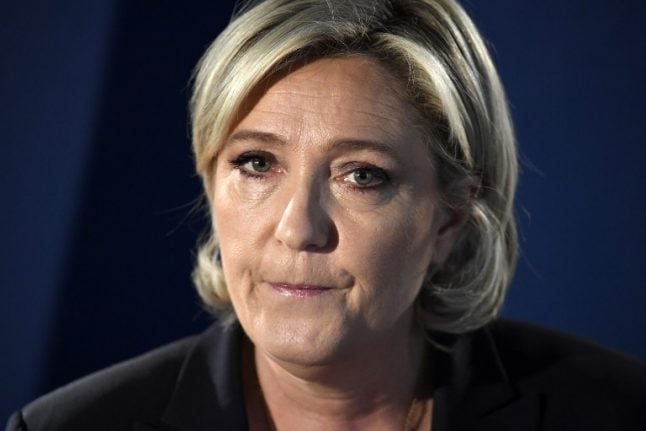