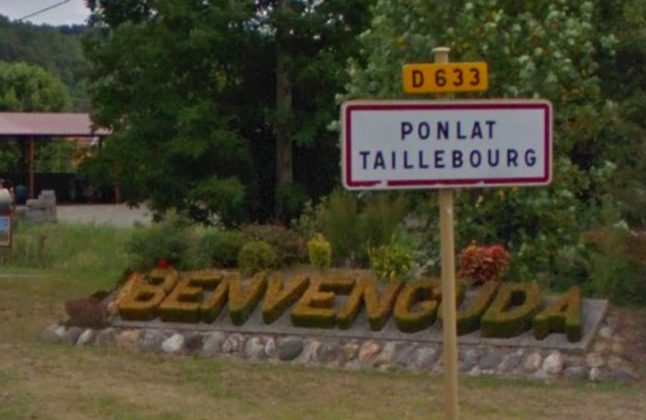 Patrick Doucèd, who once held the keys to the village of Ponlat-Taillebourg, will soon be locked up for six months.

The mayor was reported by his own secretary, but not before he managed to rake in €21,800 from the sales, which he made under the username Doudou31 (a doudou is a French word for a children’s blanket).

The man has been banned for three years from attempting to run the village again and was sentenced to six months behind bars.

While Doucèd confessed to the crime and eventually resigned from his post, the 457 villagers are divided as to whether he deserves to be locked up.

While many interviewed by La Depeche were quick to denounce the mayor, others were more supportive.

“He made a mistake but he didn’t kill anyone. I want him to remain mayor, he should be pardoned. In Paris, it was all ‘Je suis Charlie, for me, it’s ‘Je suis Patrick’,” one resident said.