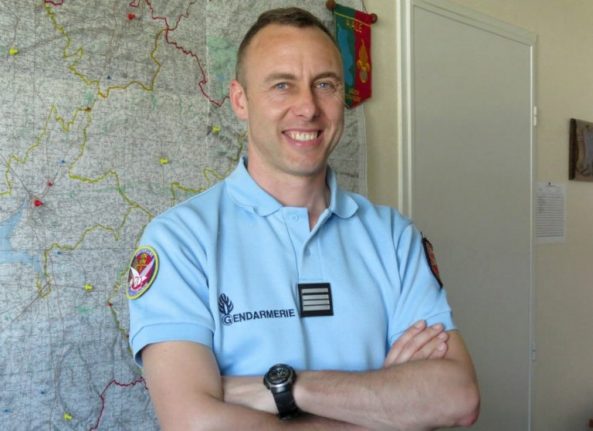 The lycée is due to open in 2022 in Lyon in eastern France, in memory of the elite police officer who was posthumously awarded France’s highest distinction, the légion d’honneur.

The name was unveiled on Monday by the Auvergne-Rhône-Alpes regional authority.

Lieutenant colonel Beltrame was killed after trading places with a woman held hostage in an attack at a Super U supermarket in Trèbes, southwest France on 23rd March.

Three people were killed when 25-year-old Redouane Lakdim opened fire in the supermarket. A fourth man died when the gunman hijacked a car, shooting the driver and killing the passenger, before the supermarket attack. Lakdim was shot dead by police.

Shortly after the attack, Beltrame’s brother, Cedric, told French radio station RTL, “He gave his life for a stranger. He must have known that he didn't really stand a chance. If that doesn't make him a hero, I don't know what would.”

President Emmanuel Macron paid tribute to a ‘decent, lucid and brave’ man during a memorial service in Paris.

Pau in southwestern France and Versailles in the greater Paris region of Ile-de-France have also been paying tribute to the fallen police officer, with both towns having announced plans to name streets after him.