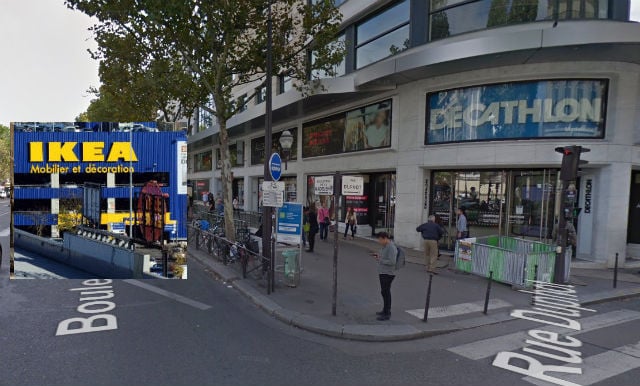 From the summer of 2019 Parisians will no longer have to take the Ikea bus or their own cars to get to an Ikea store.

Bosses of the Swedish furniture giant announced on Monday that they had found the appropriate location for their store in the heart of the French capital.

The store will open above the Decathlon store, on Boulevard de la Madeleine near the iconic Madeleine church in the 1st arrondissement of the capital. It will fill the void left by the branch of C&A which has closed down.

Ikea already has seven stores around the Paris region but had always had their eyes on opening an outlet in the capital itself.

“This project is part of our brand's strategy to get closer to our customers and open stores in city centres to facilitate access to IKEA for urban dwellers,” said Ikea France. The store will be spread out over two floors covering an area of 5,000 square metres.

That might sound enormous at first but the average out-of-town Ikea stores are spread over 20,000 square metres.

That means store designers will be presented with a unique challenge.

“We are starting from a blank page. It won't just be a store that's a quarter of the size of our other outlets but a whole new format,” said Walter Kadnar, the boss of Ikea France.

“We're looking forward to bringing IKEA to Paris. This new kind of store is a real experiment, and it will allow us to develop our Democratic Design approach in a new way to respond to Parisians' habits and expectations, for example by proposing solutions adapted to small spaces.

“It's an extraordinary opportunity for us to work in this new way and accelerate our multichannel approach,” said Kadnar.

That means not all of the furniture giant's offerings will be on display but a selection of products focused more on home decoration. It has stated it won't store any furniture on site.

Although Parisians will be able to buy furniture at the store and pick it up at a depot that will be built at Gennevilliers to the north of Paris in 2019.

The store also announced to plans to develop deliveries by waterway from its depot in Gennevilliers which is located by the River Seine. And it hopes that the redevelopment of the roads around the Madeleine church will also allow the store to develop a bicycle delivery service.

France is Ikea's third largest market and the central Paris store will be the company's first in the centre of big cities and will soon be followed by ones in London, New York and Riyadh.

In all, Ikea says it plans to invest €450 million in France over the next three years on new stores and enlarging existing ones. 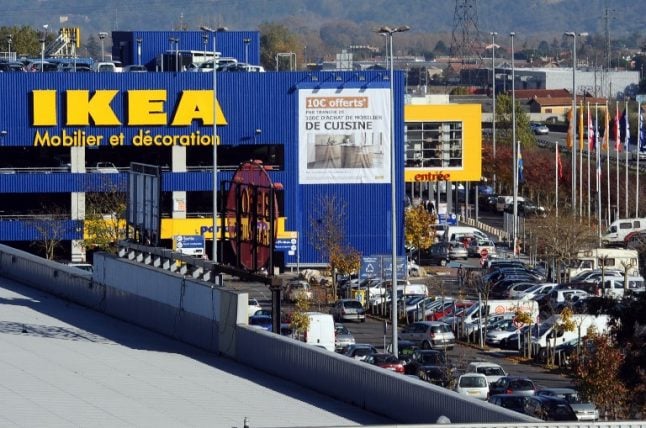 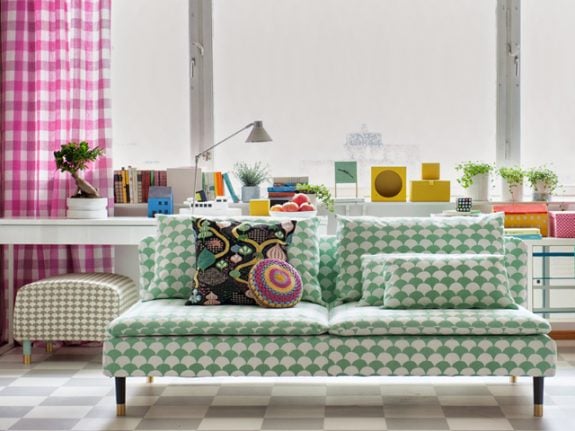 Three former senior Ikea executives including two ex-CEOs are among those charged in an investigation that dates back to 2012, when the furniture giant
was accused of paying for illegal access to police files.

Several Ikea stores across France were searched in connection with accusations that the company paid police for information on certain customers
and employees, particularly workers involved in labour unions.

The Swedish brand's French unit is suspected of buying access to individuals' court and police records and bank details as part of efforts to collect as much information on them as possible.

Four police officials are among the 15 people who have been charged and may be facing trial, along with two former Ikea France chiefs, Jean-Louis Baillot
and Stefan Vanoverbeke, and former CFO Dariusz Rychert.

An investigating judge in the Paris suburb of Versailles now has three months to decide to call a trial over illicit use of personal data and breach
of confidentiality.

The information was allegedly taken from France's STIC file system, which tracks millions of names and personal information about criminals, victims and
even witnesses, and handed to Ikea.

Media reports alleged that Ikea France requested information on employees including union members, the owners of certain car registrations and names
associated with a list of mobile phone numbers.

Sofiane Hakiki, lawyer for the CGT and FO trade unions and several Ikea staff members, welcomed prosecutors' decision to ask for a trial.

“We hope the case will be accepted by a judge,” she told AFP.

Ikea France declined to comment on the decision, with the company's lawyer Emmanuel Daoud saying only: “Ikea France has cooperated with the judiciary
since the start of this process.”

In the wake of the allegations, Ikea France fired four employees, opened an internal inquiry and established a code of conduct to avoid a repeat of the scandal.

The company has 33 stores in France employing 10,000 people. 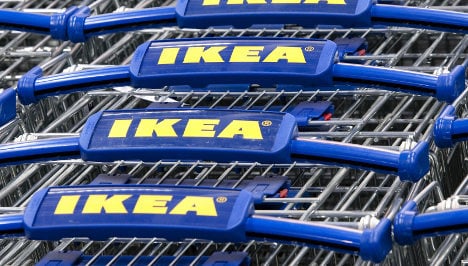 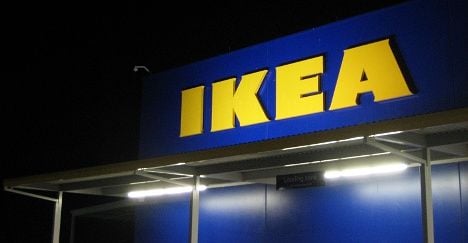 TERRORISM
Ikea warned: Give to charity or face bombing
Url copied to clipboard!