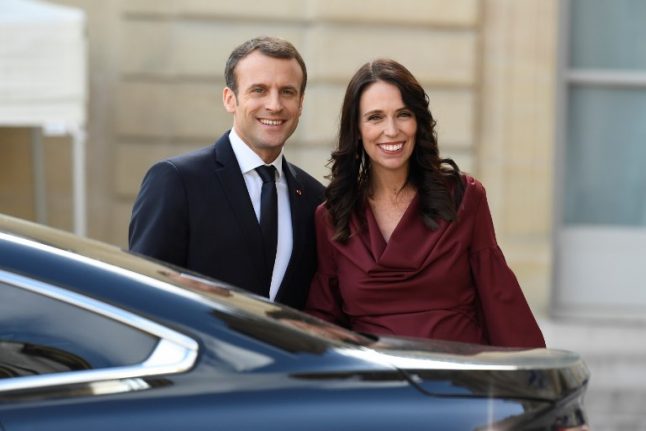 New Zealand's Prime Minister Jacinda Ardern on Monday pushed for a “progressive” free-trade agreement with the  European Union in the coming months, while saying British aspirations of  turning the Commonwealth into a trading platform were a “longer run  aspiration”.

“I believe an EU-New Zealand FTA presents an opportunity to conclude an  agreement that is a model for progressive and inclusive trade,” Ardern said after talks with French President Emmanuel Macron in Paris.

New Zealand mainly exports agricultural products to the bloc, which could agree as early as May to open negotiations having decided to fast-track the process last year.

READ ALSO: Where do all the New Zealanders live in France Both Ardern and Macron said the talks would take into account environmental  and social concerns while being “mutually beneficial”.

“Some of the concerns being raised domestically in New Zealand will be  similar to the ones raised in France,” Ardern said in reference to potential  resistance from French and European farmers.

“Our goal is a model that will demonstrate to the public that we want to  deliver free-trade agreements that can benefit and be prosperous for both our citizens.”

Ardern said she would pursue an EU deal along with separate trade talks  with Britain, which is leaving the European Union next March and is seeking to negotiate its own agreements.

“It's really a matter of sequencing,” Ardern told AFP in an interview at  the end of the French leg of her Europe tour which will see her travel to  Berlin and London. “For us, we would see both as being incredibly important.”

Britain accounts for about one third of the 15 billion dollars of annual trade between the EU and New Zealand, Ardern said.

The British government is hoping a summit of leaders from the 53 members of  the Commonwealth on Thursday and Friday, which Ardern will attend, will boost business with its historic partners. Macron also backed a free-trade deal with New Zealand on Monday, but  insisted it would take into account new conditions set by him for all future
agreements.

“Future trade accords… must be coherent with our political engagements  and will be coherent with the social model we defend in Europe, our goal of
acceptable social standards and responsibilities, and environmental commitments,” he said.

“What our farmers won't understand is that we negotiate with nations who don't have the same health or environmental standards,” he said.

“I believe that what we are setting out with New Zealand is the right  response to this, and I think this accord can be reached,” he said.

Ardern, 37, became prime minister last October after a whirlwind rise and  then surprised the nation again in January by announcing she was set to become a mum for the first time. Since then, the Pacific nation has been fascinated by the arrival of the baby while the PM has emerged as a role model for working mothers.

Ardern joked Monday that sore feet and being “a little slow going upstairs” were her only worries as she began a European tour while seven months pregnant.

“The early stages were probably the most difficult because I had such bad  morning sickness and at that point no one even knew,” Ardern told AFP in Paris.

“It hasn't changed my approach to my work. I'm a little slow going up  stairs but I'd say that's about the end of it,” she told AFP.

But a day of meetings about trade and security at the French presidential  palace with leader Emmanuel Macron and a speech at Sciences Po university had also taken its toll.

“There's no doubt my feet hurt a bit more, but it's not impacting on my ability to do the job,” she smiled after apologising for wearing socks but no shoes during an interview. 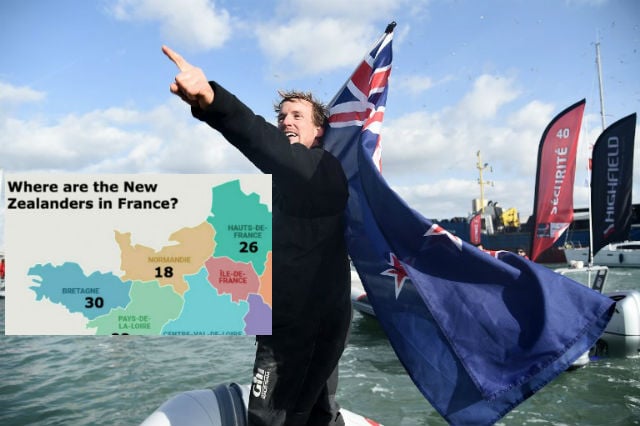 NEW ZEALAND
Where are all the New Zealanders living in France? 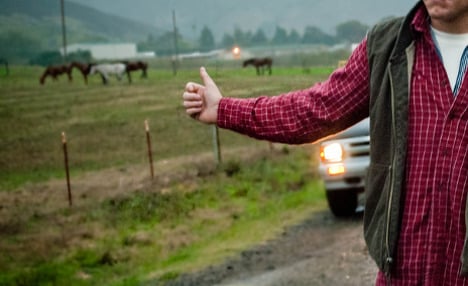 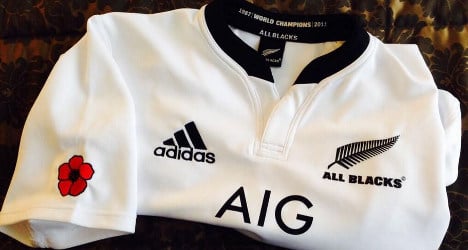 A specially designed New Zealand rugby jersey featuring a poppy, will be worn in their clash with France on Saturday, to commemorate World War I. Photo: @AllBlacks/Twitter

New Zealand will wear a specially designed white jersey with a red poppy on the sleeve when they tackle France in Paris on Saturday, two days before Armistice Day commemorations.

The All Blacks unveiled a picture of the shirt on their Twitter feed Friday and captain Richie McCaw later told journalists that it was important to remember those who fought during the First World War.

The gesture, which was accompanied by a "lest we forget" hashtag, comes just two days after All Blacks players visited the Tomb of the Unknown Soldier beneath the Arc de Triomphe in the French capital. All Blacks squad members pay tribute to French war veterans at the Tomb of the Unknown Soldier under the Arc de Triomphe in Paris. Photo: All Blacks/Youtube

"We just took the time to make sure everyone understood the reason for wearing the poppy," he said.

"It's obvious you'll never (forget about it) in these parts of the world but a lot of Kiwis had a few bits to do with things during World War One and we wanted to make sure everyone knew why we were wearing one on our jersey."

'An unprecedented assembly and a great demonstration for peace'

The gesture by the New Zealand rugby team came just a day after French president François Hollande announced an unprecedented assembly of world leaders in France, to commemorate the 100th anniversary of the beginning of World War I, next year.

France will issue an unprecedented invitation to all 72 countries involved in World War I to take part in its annual Bastille Day military parade in July next year, Hollande announced on Thursday.

Hollande also revealed that Germany's President, Joachim Gauck, will come to France for a ceremony on August 3, 2014, which will be exactly a century after the two countries declared war on each other.

"I asked the president of the Federal Republic (Germany) Mr Gauck to come to France on the occasion of the commemoration of this tragic act, he has accepted and I thank him for that," Hollande said in a speech launching the centenary.

"On July 14, all 72 countries that we can call belligerents of the Great War will be invited to take part in the parade on the Champs-Elysees.

"There will be soldiers in their uniforms with their flags but young civilians will also take part in what will be a great demonstration for peace." 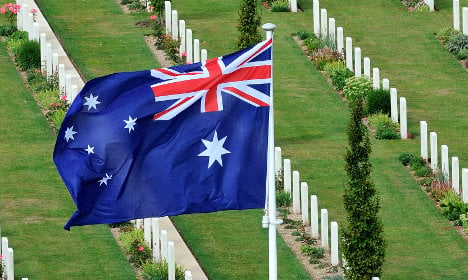