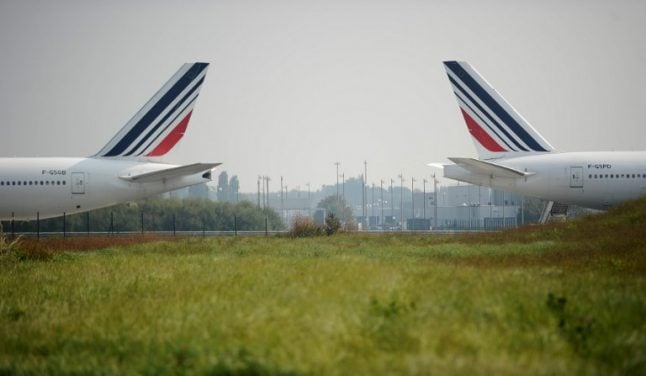 The walkout has affected international and domestic travel, with a quarter of all flights set to be cancelled on Tuesday.

Only 65 percent of long-haul flights to and from Paris Charles de Gaulle will run normally, with 73 percent of medium-haul flights being maintained, Air France said in a statement.

Only four out of five short-haul flights to and from Paris Orly airport and in regional hubs were due to run.

Unions say workers deserve to benefit from years of belt-tightening that have brought the carrier back to operating profitability, after seeing their wages effectively frozen since 2011.

Unions have already warned of more strikes to come, with five more days of walkouts planned including another one on Wednesday.

The airline has warned that the strikes are costing Air France €25 million each day, money the airline says it should be investing in buying planes and creating jobs.