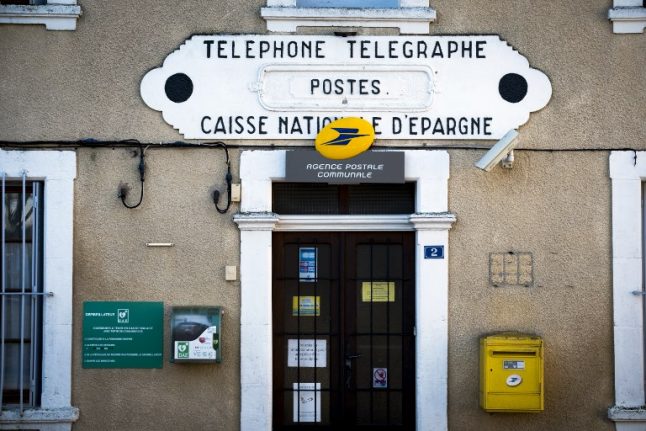 The bug hit the country’s 8,500 post offices on Monday morning and by mid-afternoon was still not fixed.

The firm’s tech teams were working to repair the fault, which La Poste says appears to be a technical failure and not the result of hacking.

The firm’s internet and ATM cash machines were operating normally, it said.

“The network has faced a computer problem since this morning in all its retail outlets, rendering certain operations impossible at counters,” La Poste said in a statement.
This was the first time that the entire network has ground to a halt, according to LCI news channel.
Post office workers were advising customers to use the machines to buy stamps while they waited for the computer system to get back on track.

Some customers took to Twitter to lament that La Poste had no fall-back plan and its workers were unable to handle things like registered mail manually.
“Post officer workers cannot help you. We advise you to use the (La Poste) app or the internet sites to carry out your operations,” a La Poste spokesperson told LCI.
Url copied to clipboard!