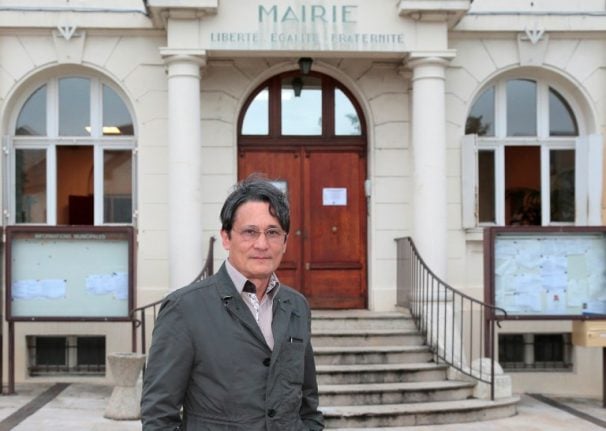 Richard Trinquier was detained on Sunday after he turned up, along with the deputy mayor of the suburb Wissous and two off-duty local police officers, at the car park of a creche where the travellers were attempting to set up a halting site, media reports said.

“He threatened the travellers with a katana,” a long, single-edged sword used by Japanese samurai, officials said, adding that he also had armed himself with a handgun and wore body armour.

“Evidently there were tensions between the mayor and the (traveller) community,” the local prosecutor’s office said.

The mayor of Wissous, a community of about 8,000 people that lies nearly Orly airport south of Paris, reportedly has a licence to use a handgun for sporting purposes but does not have a permit to carry a gun in public.

A member of the community with who had the altercation was also arrested on Sunday after police found a rifle in his vehicle.

Wissous regularly has to deal with illegal traveller camps, Le Parisien said. An official halting site for 200 caravans is due be opened in the suburb.