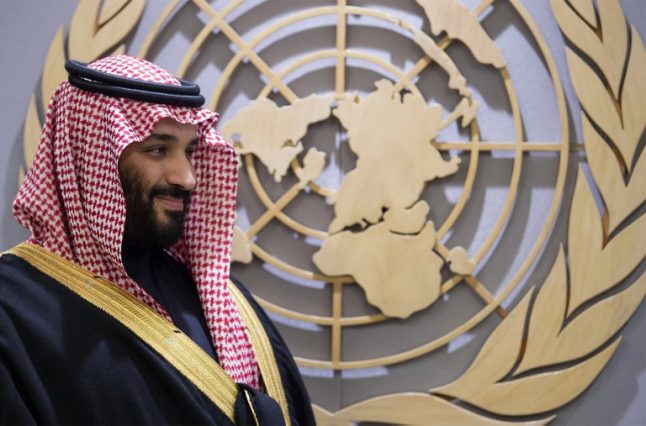 Prince Salman, the 32-year-old de facto Saudi leader, “will be on an official visit Monday and Tuesday, mainly to discuss culture, tourism, investment and new technologies,” a source close to the Saudi delegation said.

He is expected to arrive Sunday, though it was unclear where he would be staying.

The New York Times reported in December that Prince Salman was the owner of the opulent Chateau Louis XIV near Louveciennes, to the west of Paris — and not far from the palace at Versailles — which was purchased in 2015.

The prince has already travelled to several Western capitals since his appointment as heir apparent last June, which has ushered in a sweeping reform drive aimed at liberalising the highly conservative kingdom.

But pressure has also been rising over Saudi Arabia's role in the civil war in Yemen, which a Saudi-led coalition has been bombing since 2015 to combat Iran-backed Shiite Huthi rebels and restore the country's internationally recognised government.

Rights groups called on French President Emmanuel Macron this week to urge Prince Salman to halt the bombing campaign and lift the blockade against the country, citing the devastating impact on civilians.

The United Nations calls the civil war the world's worst humanitarian crisis, with 22.5 million people in need of aid.

France is a major arms vendor to Saudi Arabia and several rights groups have accused the country of doing too little to ensure that its weapons are
not used in the Saudi military campaign.

Amnesty International says it has documented dozens of Saudi-led coalition military operations that could amount to war crimes due to the deaths of more than 500 civilians. 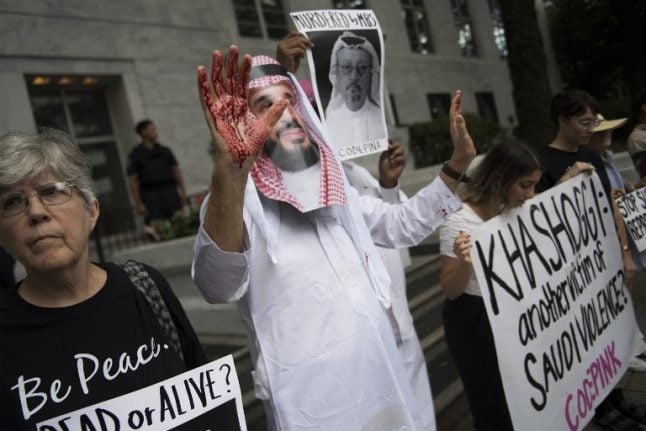 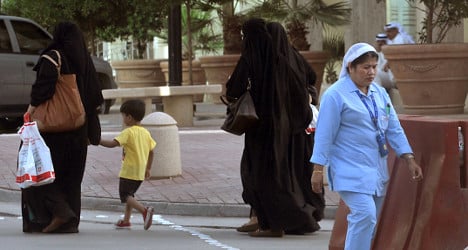 A foreign staff nurse on her way to a hospital in Riyadh, the capital of Saudi Arabia, where 11 people have died from the virus. Photo: Fayez Nureldine/AFP

An unidentified person who came back to France from a trip to the United Arab Emirates was diagnosed with the deadly novel coronavirus, the ministry said.

"This is the first and only confirmed case in France to date," it added.

The patient is currently in intensive care in hospital and has been placed in isolation.

The virus, known in medical jargon as nCoV-EMC, was first detected in September 2012 and since then more than 30 cases have been reported in different countries, with 18 deaths.

It is a cousin of Severe Acute Respiratory Syndrome (SARS), which triggered a scare 10 years ago when it erupted in east Asia, leaping to humans from animal hosts and eventually killing some 800 people.

Like SARS, the new virus appears to cause an infection deep in the lungs, but it also differs from SARS in that it also causes rapid kidney failure.

The World Health Organisation does not so far have enough information to determine how the virus is transmitted or from where it originates, but it has called for international vigilance. 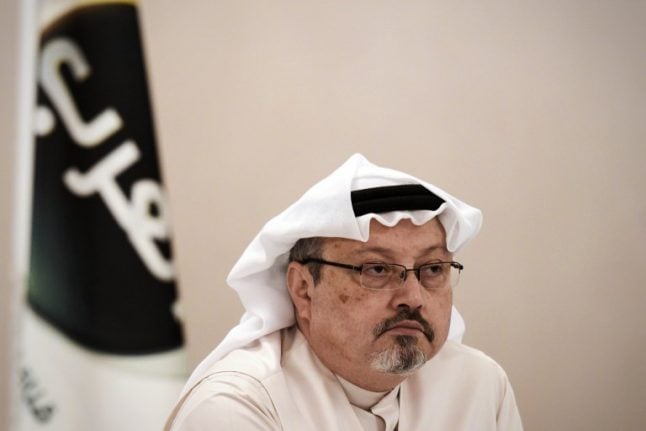 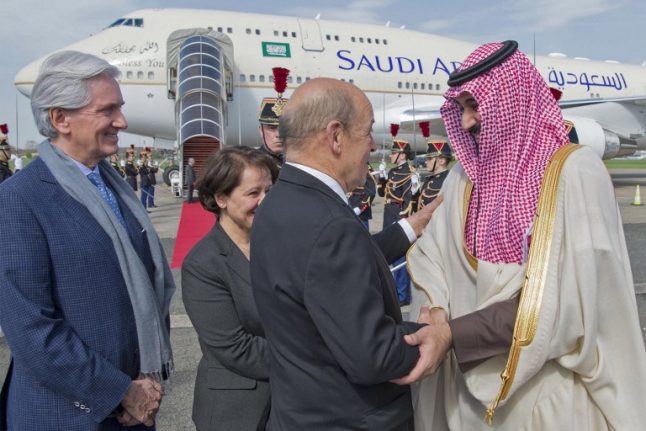