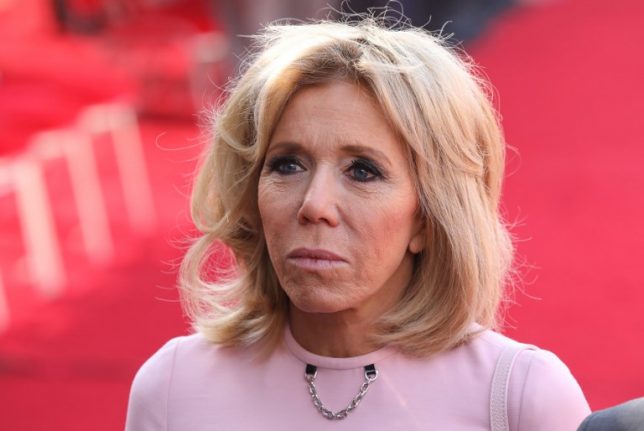 The emails sought favours for people supposedly close to the first lady — free pick-up from an airport in Morocco for someone posing as her nephew, for example, or the best table at a haute cuisine restaurant in Paris.

The scammer or scammers used the email address [email protected], pretending to be someone from her office.

Presidence.fr is the website of the Presidence art gallery in Paris, which has no connection with the official website of President Emmanuel Macron, Elysee.fr.

“An investigation is underway,” Brigitte Macron's office said after the complaint was filed in Paris.

RTL radio reported that her office might have laughed off one or two attempts to cash in on the first lady's status, but staff had enough after similar emails were sent from destinations as far-flung as France, Morocco, Australia and Hong Kong.

One email attempted to secure a pair of Formula One tickets in Australia.

Mysteriously, no one ever went to the hotels or restaurants concerned to claim the services sought, her office said.

A source close to the first lady told RTL the emails were “a very clear attempt to damage her reputation”.

Brigitte Macron, 24 years her husband's senior at the age of 64, met Macron when she was his high school teacher.

Their relationship, which began when he was just a teenager, is a source of fascination and controversy in France.