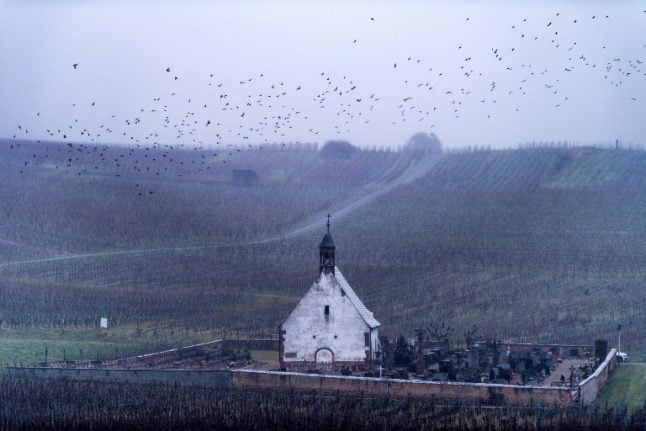 Dozens of species have seen their numbers decline, in some cases by two-thirds, the scientists detailed in a pair of studies, one national in scope and the other covering a large agricultural region in central France.

“The situation is catastrophic,” said Benoit Fontaine, a conservation biologist at France's National Museum of Natural History and co-author of one of the studies.

“Our countryside is in the process of become a veritable desert,” he said in a communique released by the National Centre for Scientific Research (CNRS), which also contributed to the findings.

The common white throat, the ortolan bunting, the Eurasian skylark and other once-ubiquitous species have all fallen off by at least a third,
according a detailed, annual census initiated at the start of the century. A migratory song bird, the meadow pipit, has declined by nearly 70 percent.

The culprit, researchers speculate, is the intensive use of pesticides on vast tracts of monoculture crops, especially wheat and corn.

The problem is not that birds are being poisoned, but that the insects on which they depend for food have disappeared.

“There are hardly any insects left, that's the number one problem,” said Vincent Bretagnolle, a CNRS ecologist at the Centre for Biological Studies in
Chize.

Recent research, he noted, has uncovered similar trends across Europe, estimating that flying insects have declined by 80 percent, and bird
populations has dropped by more than 400 million in 30 years.

In France, data crossed from the two studies — one national, one regional — also suggested industrial-scale agriculture was to blame.

“What is really alarming, is that all the birds in an agricultural setting are declining at the same speed, even 'generalist' birds,” which also thrive
in other settings such as wooded areas, said Bretagnolle.

“That shows that the overall quality of the agricultural ecosystem is deteriorating.”

Figures from the national survey — which relies on a network of hundreds of volunteer ornithologists — indicate that the overall decline intensified in 2016 and 2017. 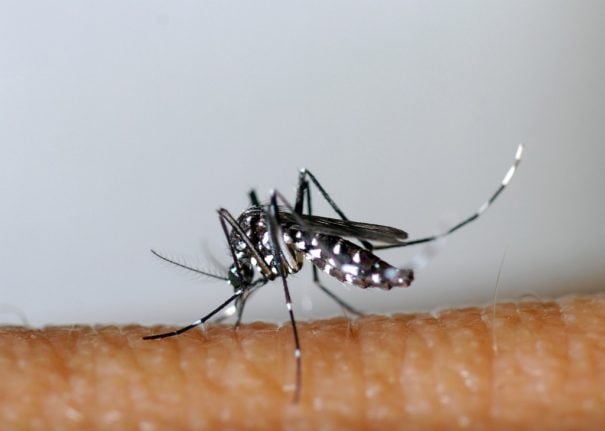 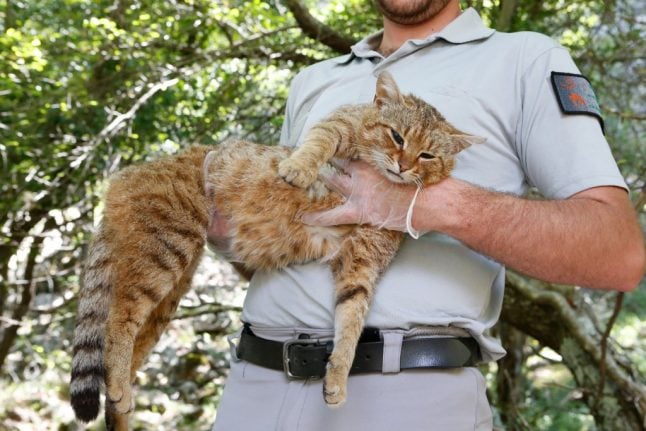