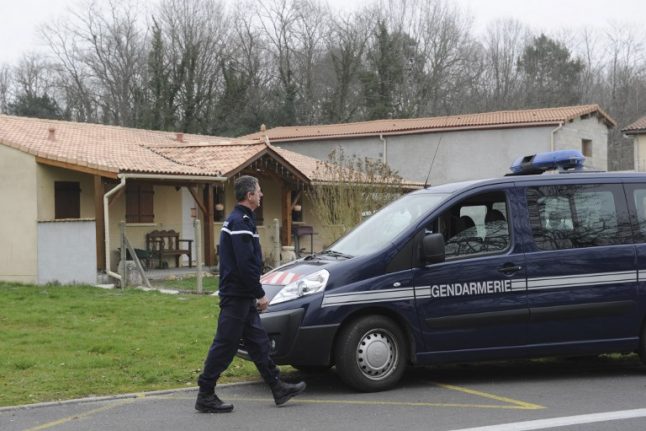 The home in Louchats where five babies found in a freezer. Photo: AFP

The trial of Ramona Canete, 38, who faces life imprisonment if convicted, began in Bordeaux on Monday, almost three years to the day after the bodies were found in the nearby village of Louchats.

It was one of her two teenage daughters who first discovered one of the babies in the freezer and then told her father, Juan-Carlos Canete, who in turn alerted the police.

The post-mortem of that baby boy, who was born just 48 hours before his body was found,  revealed that he was alive at birth and could have survived.

After that initial macabre discovery, four other dead babies were found in the freezer.

The parents were both arrested, with the husband being charged with hiding bodies and failing to report a crime.

But he insisted he knew nothing of his wife’s five pregnancies, which took place between 2005 and 2015, saying he was not aware of her acts after these babies were born, and he was later cleared of any wrongdoing.

His lawyer says he now “unconditionally supports” his wife and has forgiven her for her acts.

The trial, which is due to last until Friday, is expected to focus on the phenomenon of denial of pregnancy.

The worst case of infanticide in recent French history dates back to 2010, when a mother admitted to killing eight of her babies, smothering them immediately after they were born.

Another notorious case was of a mother who was jailed in 2009 for smothering two boys born in secret at her expatriate home in South Korea, and a third child born in France, and hiding them in a freezer.