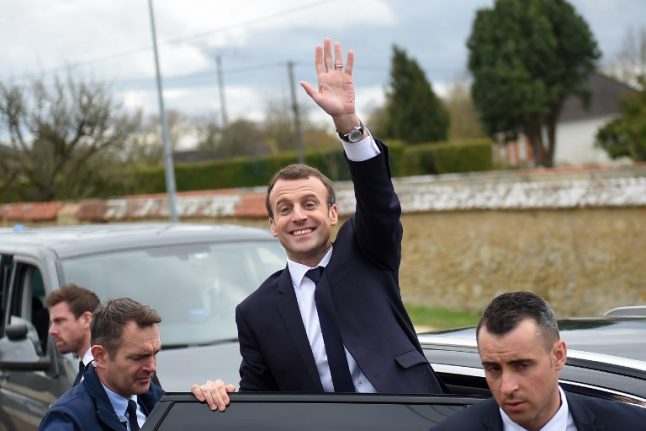 The 40-year-old came to power last year vowing to overhaul France and “pull the country into the 21st Century”. He has already pushed through measures that his predecessors at the Elysée promised but failed to deliver, including controversial labour reforms.

Buoyed by the fairly muted opposition to his reforms so far, the president is eager to push on and quicken the pace of change.

In the coming weeks and months he plans to push through a flurry of new bills (see below) some by decree rather than the usual democratic method of putting them through parliament.

The reforms – many of them already made public by the various ministers behind them – that his cabinet will be asked to examine over the next two months include laws on sexual harassment, housing, fraud, and the justice system.

But some say Macron risks uniting any opposition if he tries to push through too many unpopular reforms at once.

This week will see arguably the first real test for the centrist president, when on Thursday railway workers are due to join civil servants in a nationwide day of anti-reform protests.

Rail workers are furious about reforms to the SNCF, which include ending their special employment status for new recruits and have announced 36 days of rolling strikes throughout the spring.

Despite the planned strikes the government says it will not be cowed.

“A lot of people are saying we have to speed up the reform process, others are saying we need to slow down, but I don't worry about this. My only concern is the effects of these reforms on the French people,” said Macron's Prime Minister Edouard Philippe on Sunday. These are the main reforms on the cards between now and mid-May:

STRIKES
‘The people around me don’t seem to really care’: The French defying Macron