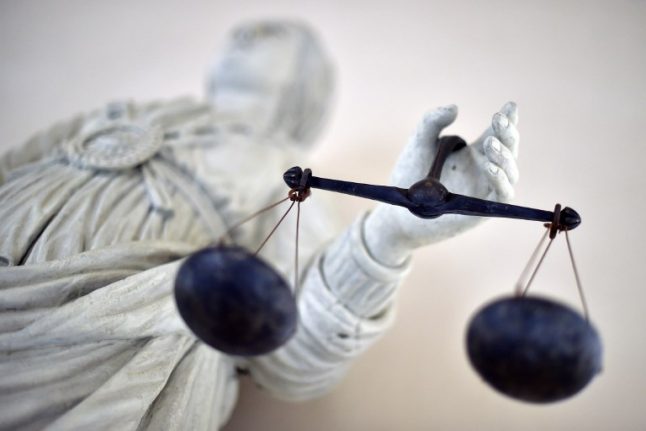 The head of the Islamic school in the Sarcelles suburb of northern Pairs was jailed along with three others including his brother and two of the school's auxiliary staff employed by the Town Hall.

They were convicted of violence against a minor along with kidnapping.

The incident happened at the Sablons mosque in Sarcelles where the 12-year old boy attended Arabic classes in the evening.

When he turned up with blonde tints in his fringe the director of the Islamic school said it was against the rules of the Koran. He then pulled out the electric clippers and shaved the offending part of his hair off. He then hit the boy.

The victim was then reportedly beaten by auxiliary staff at the school for two hours in a locked room. He was left with a swollen face. The boy was awarded €5,000 in compensation.

The auxiliary staff were forbidden from working with children.

The boy's stepfather who sanctioned the “correctional” beating was also handed a six month suspended jail sentence for failing to prevent a crime.

The lawyer for the head of the school insisted: “This is not a religious problem but an educational one” and said his client regretted that the punishment had gone beyond what he had intended.

Islamic schools in France have been under greater scrutiny in recent months due to the French government's efforts to crack down on radicalisation.

Last month the French Prime Minister Edouard Philippe announced that there would be tighter controls on the schools whose numbers have grown rapidly in recent years.