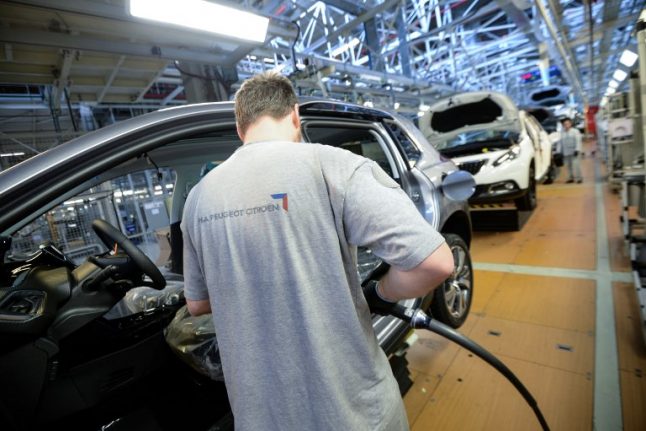 File photo: AFP
Carlos Tavares, speaking to BBC television, said that uncertainty over Britain's eventual exit from the European Union has placed in doubt the future of PSA's Ellesmere Port factory in northwest England.
The lack of clarity over the terms of Britain's EU departure due in one year was “a big concern” for the carmaker, he said.
“We cannot invest in a world of uncertainty,” Tavares told the BBC.
“No one is going to make huge investments without knowing what will be the final competitiveness of the Brexit outcome,” he added.
Vauxhall in January announced it would axe 250 jobs on top of the 400 already planned at Ellesmere Port.
PSA bought Vauxhall in 2017 and has become Europe's second biggest carmaker after Volkswagen after buying also German brand Opel from US giant General Motors.
Url copied to clipboard!