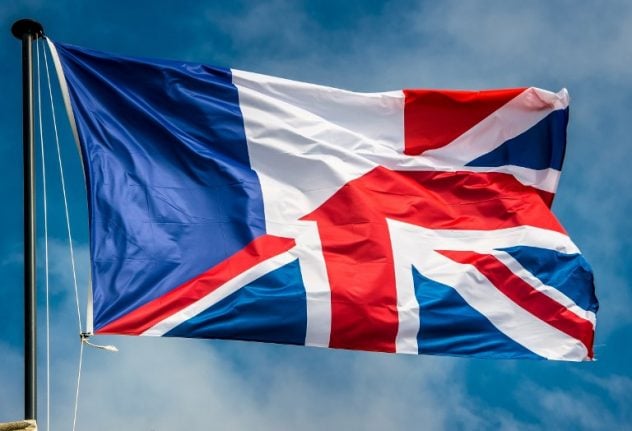 Photo: AFP
Le Maire's comments are a strong response to British Prime Minister Theresa May, who in a keynote speech on Friday said trade in services as a whole needed “to be deeper than any other free trade agreement”.
Speaking Tuesday on BBC radio, ahead of a meeting with British finance minister Philip Hammond, Le Maire said: “We need a deal, we need a good deal.
But once again, we have to avoid any misunderstanding between the British people and the French people, between the UK and the EU.
“Financial services cannot be in a free trade agreement, for many reasons… For reasons of stability, for the sake of supervision because there are some very specific rules for financial services,” Le Maire said.
He added that the UK would have to accept the current system used by non-EU financial companies allowed to operate within the European Union.
“We have an alternative system which is called the equivalence regimes… I think this is the best solution for the financial services,” Le Maire said.
Under Brexit, London-based financial firms will lose their so-called passporting rights, which allow them to trade freely with other EU countries.
Large financial institutions, including British bank HSBC, Swiss peer UBS and US giants JPMorgan and Morgan Stanley, have already confirmed plans to move some London activities to Paris, as well as to Amsterdam, Dublin and Frankfurt, as a result of Britain's departure from the EU due in one year.
Url copied to clipboard!