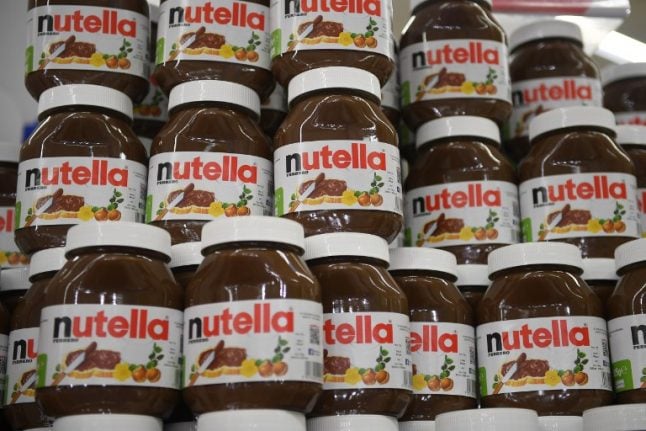 Videos of shoppers pushing and shoving as they tried to grab tubs of the chocolate spread — a breakfast favourite in France — went viral on the internet last month.

The DGCCRF fraud watchdog said its investigation showed Intermarche had illegally sold the spread at below-cost, adding that it had transferred the
case to prosecutors.

The supermarket could face a maximum fine of 375,000 euros ($461,000) for the aggressive pricing strategy, used to draw shoppers in to spend on other
products. “Our agents have concluded that Intermarche did not respect measures in place concerning selling at a loss, which is a criminal offence,” a DGCCRF
spokeswoman told AFP.

Intermarche has apologised after its three-day promotion prompted shoving and even full-blown fights in several stores over the Nutella.

Videos of the shopping frenzy were shared thousands of times on social media, with comedian Anthony Joubert racking up a million plays on a song featuring the lyrics, “A euro for Nutella, I'd kill a mother or father for that.”

The chain did not immediately respond to a request to comment.

Ferrero, the Italian company that makes Nutella, said the discount decision was taken “unilaterally” by Intermarche and risked creating “confusion and disappointment” for consumers.