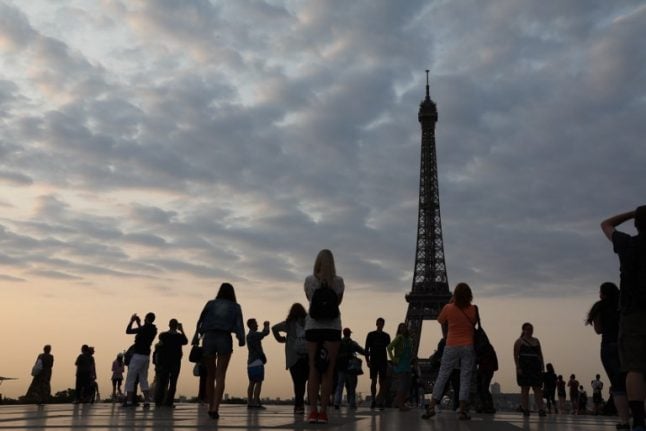 After two years during which Paris was scarred by terror attacks, tourists returned to the French capital in record numbers in 2017, hotel booking figures showed Thursday.

Hotels in the Paris area received 2.9 million more foreign and French visitors compared to 2016, an increase of 9.5 percent that added 1.6 billion
euros ($2 billion) to the sector's coffers, the tourism committee for the Paris region said.

“Tourism rebounded in spectacular fashion,” the committee said in its annual report.

The recovery was particularly significant among overseas visitors, whose numbers rose 13.7 percent over the year, compared to 5.9 percent for French tourists.

Chinese, Japanese, American and German tourists all returned in large numbers to the City of Light, showing the effects of the attacks of November 2015 had largely worn off, the committee said.

The US continues to account for the largest share of foreign tourists in Paris, with 2.4 million visitors, ahead of China's 1.1 million. In August 2016 The Local reported how wealthy foreign visitors, particularly Americans were deserting France after the spate of terror attacks.

While last year was relatively peaceful there were still terror scares in three of Paris's most famous tourist spots: the Champs Elysées, the Louvre museum and Notre Dame Cathedral.

Each incident targeted France's police forces or military but nevertheless ended up with tourists running for cover or locked inside the famous monuments for their own protection.

But tourists are a resilient bunch and despite the images being broadcast across the world they were not put off.

“The question is: ‘Are you going to hide under your bed until [the terrorist attacks] stop or go on living your life?'” was how one visitor to Paris put it.

In February last year Paris mayor Anne Hidalgo revealed plans of how she wants to maintain her city's title of the most visited place on earth.

READ ALSO: How Paris plans to remain the most popular city on earth 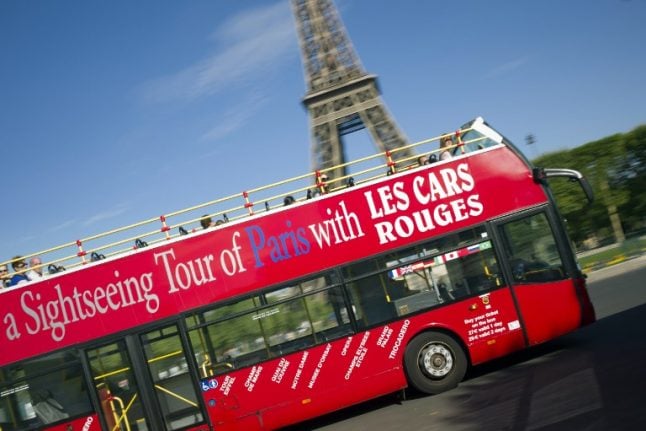 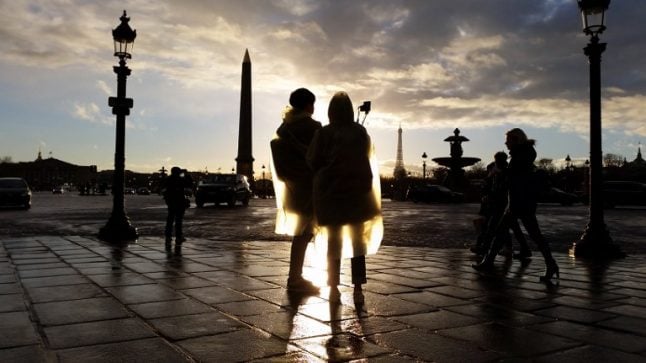 The open-top double-decker bus, which belonged to the company Big Bus Tours crashed in the tunnel underneath the Alexandre III bridge, leaving four injured, one of them seriously.

The bus that was carrying around 20 passengers, crashed into the bridge, a tourist hotspot due to its ornate structure and views over the Eiffel Tower and River Seine.

Images posted on Twitter showed damage to the top deck of the bus which appears to have been too high to pass through the tunnel.

It was not clear whether the injured passengers were on the top deck of the bus at the time of the crash.

Numerous emergency vehicles were stationed nearby and the road was closed off to traffic after the accident which occurred around 1pm and on a day when Paris was hosting a large-scale event on the Seine river to promote the city's 2024 Olympics bid, including a floating track.

The bus had deviated from the usual route around the capital to go under the tunnel, which is normally forbidden for vehicles higher than 2.7 metres, according to the Parisian newspaper.

A police source told AFP the bus had been diverted because of the Olympics event.

The Big Bus Tours company, which offers sightseeing trips around Paris on open-top buses, confirmed to AFP that one of its vehicles had been involved in the accident, without giving further details. 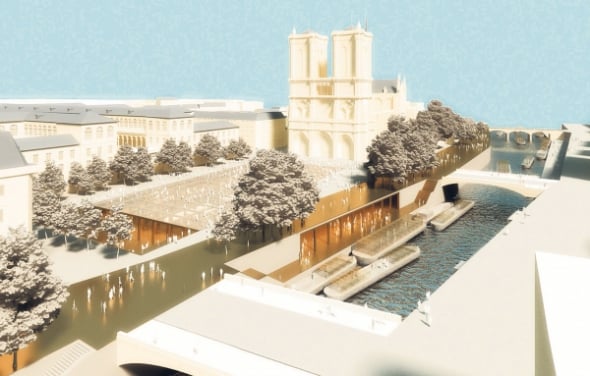 PARIS TOURISM
Could the heart of Paris be set for a glassy makeover? 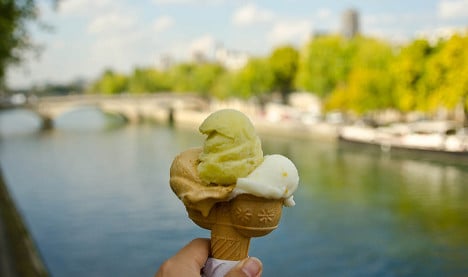