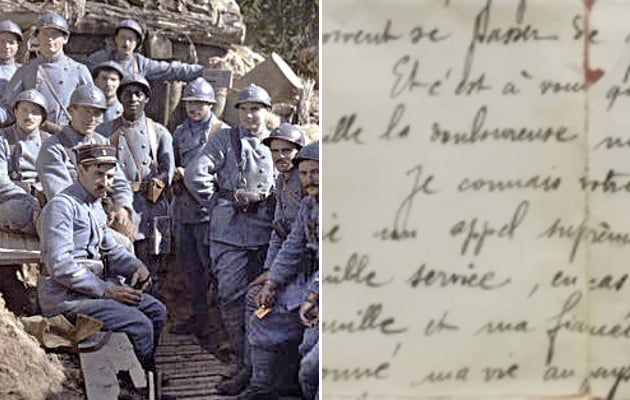 Photo: Paul Castelnau/Wikimedia Commons and Police Nationale 13/Twitter
The letter was written on May 27th 1915 on the front line of the Somme where, little over a year later, one of the largest battles of the First World War would take place.
Addressed to the writer's “only friend” Jean Audiffen, the letter was found in Marseille while the police carried out a search after a burglary.
The police were facing a dead end in their investigation until they tweeted the letter and the soldier's information sheet.
And, thanks to the help of hundreds of people, the Marseille police were able to track down a descendant of the soldier.
“We are moving along very well, we still have to do more checks, but the family part of the case has been solved,” Arnaud Louis, spokesperson for the Bouches-du-Rhone public security department told the French press.

Louis praised the “exceptional mobilization” on social networks around this unusual investigation, including the research carried out by amateur genealogists which led to the discovery of the soldier's descendant.
But the story isn't over yet, with the police still determined to find the rightful owner of the letter.
“Now we would like to find the owner of the letter and if it was the family of Jean Audiffen, the recipient, it would be great,” the police have said.
The letter was written two hours before 24-year-old Jean Soulagnes who, as a WWI French infantry soldier would also have been known as a 'poilu' (hairy one), left “for an uncertain destination where big things would happen.”
French WWI infantrymen were nicknamed 'Poilus' (hairy ones) for their youth, virility and courage.
In the letter he tells his friend: “I know your heart and so I do not hesitate to ask you this favour: you will not refuse the painful service, in case of a serious event, of letting my family and my fiancée know that before dying, having given my life to the country, my soul thinks only of them and sends them my final goodbye.”
Just two weeks later he was killed in Hebuterne in the Pas-de-Calais department in northern France. 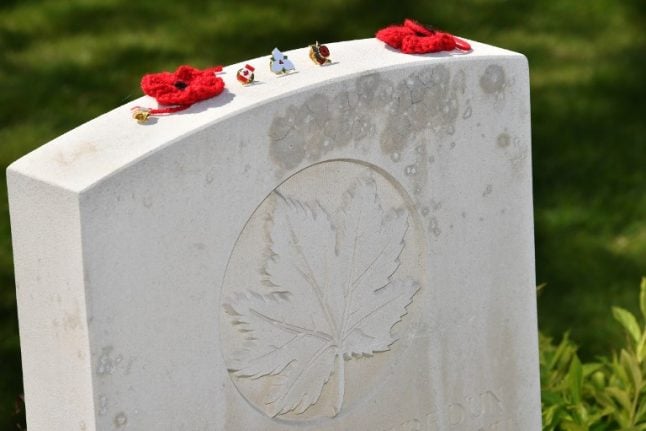