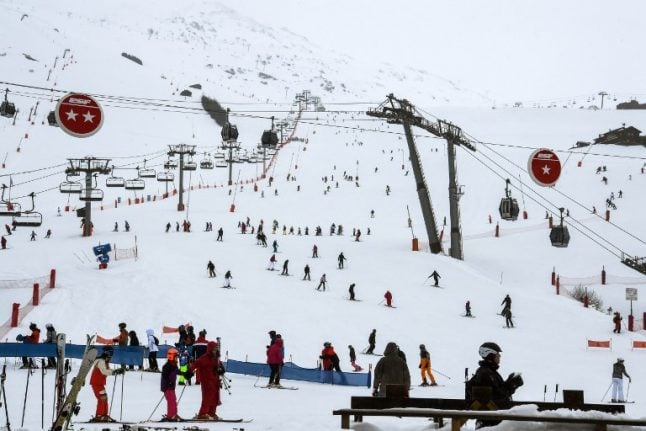 The skiers were killed by an avalanche. Photo: AFP

The bodies of the three men from western France, aged between 29 and 38, were retrieved by rescue services on Thursday morning, the local government office in the resort of Cauterets said.

Another skier died in the resort of Gavarnie in the Pyrenees on Tuesday.

The mountain range between France and Spain has seen heavy snowfalls this year, as have the more popular Alps, leading to tempting but treacherous off-piste conditions where most accidents happen, local authorities warned.

Late last month two British skiers fell “hundreds of metres” to their deaths near the French Alps resort of Chamonix after venturing off-piste.

The skiers, described as a British national and Franco-British national aged 25 and 30, who were on holiday in the Alps, were skiing off-piste at around 1,700 metres altitude with a friend of around the same age when they fell.