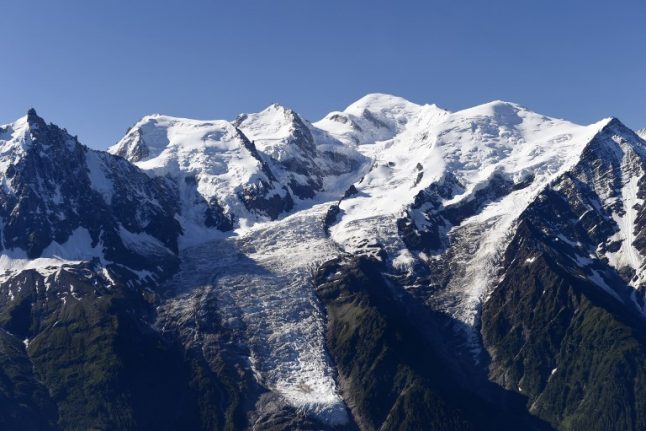 The incredible story dates back to September 2013 when the climber, who has preferred to remain anonymous, was scaling the famous Boisson glacier in the Mont Blanc Massif.

As he was making his way up, he was left stunned when he stumbled across a metal box that was filled with emeralds, rubies and sapphires, believed to be worth up to €250,000. The gems were inside little bags with the words “Made in India” on them.

The treasure is believed to be linked to two mysterious plane crashes involving in Indian airliners in the middle of the last century.

On November 3, 1950 the Malabar Princess, an Air India plane, crashed on Mont Blanc  killing 58 people on board. And 16 years later, on 24 January 1966, a Boeing 707 Air India plane en route from Mumbai to New York, came down at the same location. All 117 passengers on board were killed.

To his great credit the mountain climber handed the treasure in to the local police and was praised for doing so.

“He is an honest man who quickly realised this belonged to someone else,” the head of the gendarmerie in Albertville. “He could have kept it to himself but opted to hand it over to the police.”

French authorities said they would contact their Indian counterparts to try to trace the owner of the treasure. But since then the Alpinist is still waiting to hear whether the real owner was traced or whether, as the law allows, he will actually be rewarded for his honesty.

The law in France states that after two years if the owner has not been found then the loot should be split between the finder and the owner of the land where it was found, which in this case was the commune of Chamonix or in other words the French state.

Frustrated over the silence from the local gendarmes the young mountaineer decided to go public this week, albeit with a desire to remain anonymous.

“The gendarmes told me that they would give me news over the course of the investigation, but I never had anything at all,” he told Le Dauphine Libéré.

The climber is concerned that when he gave the gems to police he did not receive a copy of his statement or a precise inventory of the 49 sealed sachets that he handed over.

According to the Dauphine Libéré the gems are being stored in a the vault of a bank in Chamonix.

Although the climber's find maybe the most precious so far, mountaineers on Mont Blanc have routinely come across debris, baggage and human remains from the plane crashes over the years.

The bag stamped “Diplomatic mail” and “Ministry of External Affairs”, was found by mountain rescue workers. The Indian embassy in Paris said it was looking forward to receiving the “very late mail”. Mountaineers have also found parts of the plane over the years as well as more grisly finds such as the body parts from the passengers who died on board. 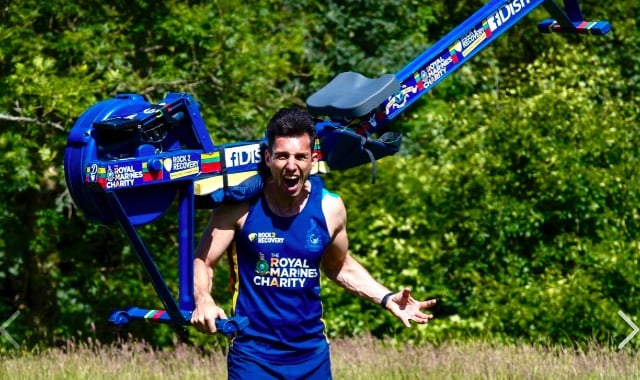 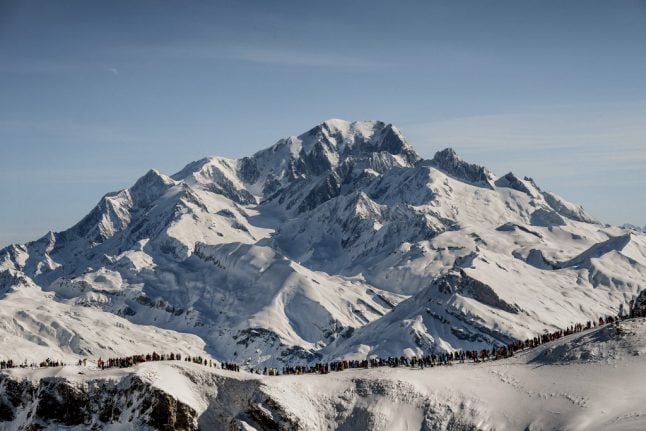