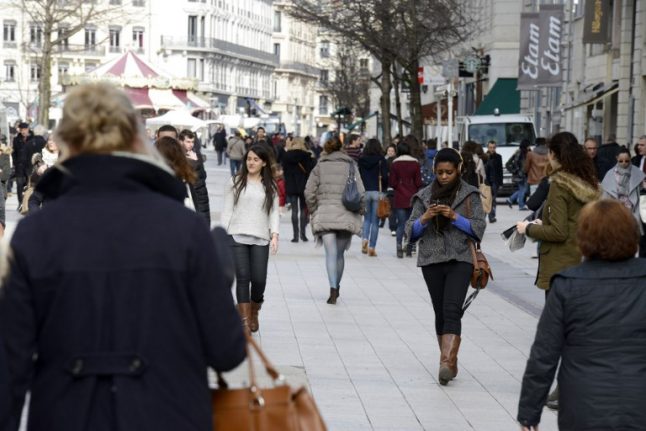 For the fifth successive month, gas prices in France will inch higher in February. Expect an average increase of 1.3 percent.

Authorities note that gas prices have increased by 1.6 percent over the past year, but if all this sounds like a headache, don’t forget that the prices have dropped by 11.1 percent since January 2015.

Like Paris, Lyon in central France has been hit with stricter Airbnb rules. In other words, if you’ve got a place in Lyon and you’re renting it out for more than 120 days a year on Airbnb, then you’ll need to register it with the Town Hall and get their approval first. This is for both primary and secondary residences. Higher toll fees on the motorways

Drivers in France will be hit with higher motorway tolls from February 1st, which the road operators say are needed to cover the cost of maintaining the network.

The price rise will be between 1 and 2 percent on the busiest motorways run by operators Vinci, Sanef and APRR, and will reach up to 4 percent on less frequented routes around the country.

The operators say they need to raise prices to cover the cost of ongoing maintenance work on their highways, as well as make up for a freeze on some tolls since 2015.

Read more about it here. It’s over. The government has ended its incentive for people to buy electric bikes, which was to offer them a twenty percent grant (up to €200) of the cost of an e-bike.

This comes as no surprise, as the programme was always planned to run until the end of January 2018. Now, the only people eligible for discounts are tax-exempt adults who’ve been given the go-ahead from their local Town Hall.

This might sound like a strange one for a French news site, but bear with us. February is the last month you can take an old British ten pound note into a currency exchange and get your hands on anything in return. And of course, with many people in France ducking back and forth across the channel, we figured we’d warn you that now’s the time to get rid of any old currency you’d saved.