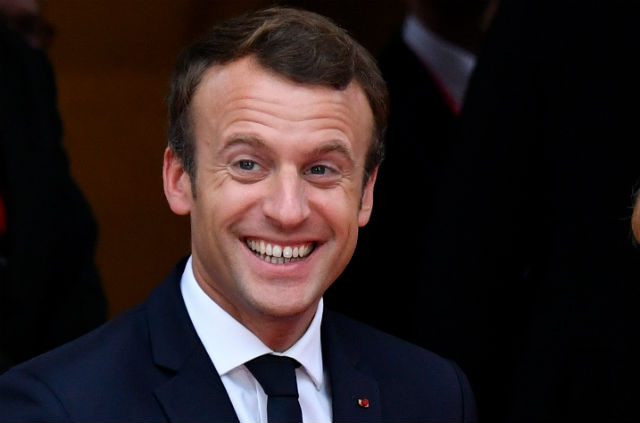 Macron's France will get a GDP boost by including drug revenues. AFP

The Insee statistics agency said it was complying with a longstanding request from Eurostat, the EU's statistics office, which is working to harmonise GDP measures across the bloc.

Eurostat argued that the drug trade as well as prostitution reflected commercial transactions carried out freely, and should be integrated into a
country's national accounts.

The Netherlands, for example, already included revenues from the legal sale;of small amounts of marijuana, as well as from prostitution which was
legalised in 2000.

Several countries have applied the new rules following Eurostat's demand in 2013, including Spain, Britain and Italy — leading to upward revisions to GDP in each case.

But Ronan Mahieu, head of Insee's national accounts department, said drug revenues would only “marginally” boost France's current GDP of some 2.2 trillion euros ($2.7 trillion), to the tune of “a few billion euros”.

“It won't change the growth figure” for 2017, he added, which Insee said Tuesday reached 1.9 percent, France's fastest rate of growth in six years.

Revenues from drug use and “related activities” such as trafficking will be based on estimates from specialists which are considered sufficiently precise for inclusion in the metric.

But Insee has refused to include revenues from prostitution networks, judging it is not possible to ensure that sex workers are freely consenting to their acts.

“We are maintaining our position on this point,” Mahieu said.