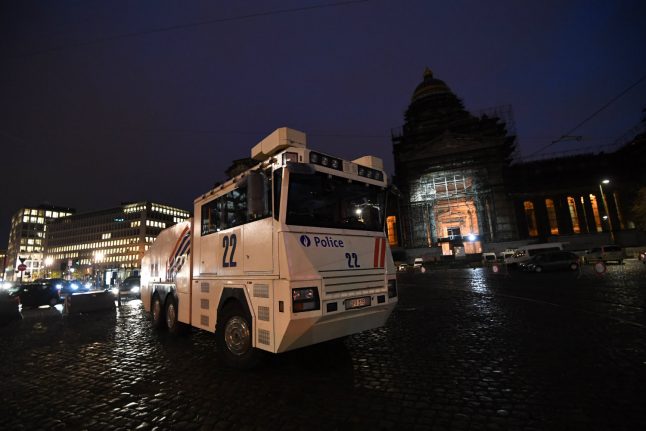 The undated document was discovered on a computer found by investigators in a rubbish bin near the Belgian hideout used by Abdeslam, the sole surviving gunman of the November 2015 attacks in the French capital which left 130 people dead.

The author of the note, who refers to himself as “Abu Abderrahman” said that he had “participated in the first attack” but could not use his explosive suicide belt as it was defective, the report said.

“Although I wanted to be among the shahid (martyrs), Allah decided otherwise… and I managed to join the rest of the brothers because there was a defect in my belt,” read a transcription of the text on France Inter's website.

Abdeslam, who was captured after a four-month manhunt ended in a March 2016 Brussels shootout, is being held in France ahead of the start of his trial in Belgium on February 5th.

His suicide belt has been one of the grey areas of the investigation, as although an expert determined it was defective, this did not prove that he intended to detonate it.

In the message, the author says that he considered going to Syria after the attacks, but “the best thing to do was to finish the work here with the brothers”.

“I would just like in the future to be better equipped before taking action,” the message says.