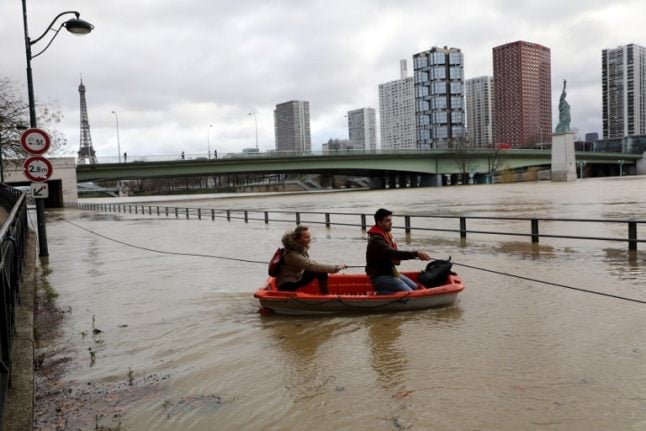 From my lunchtime walk. Looks like the Musée d'Orsay will be under water soon if the rain continues. #Paris #flood #CrueSeine pic.twitter.com/8d6rAv3x5A 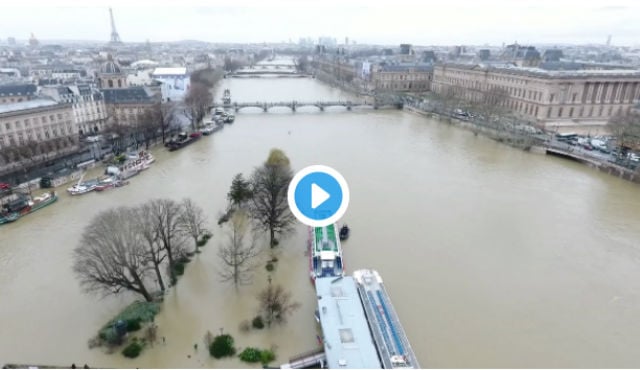 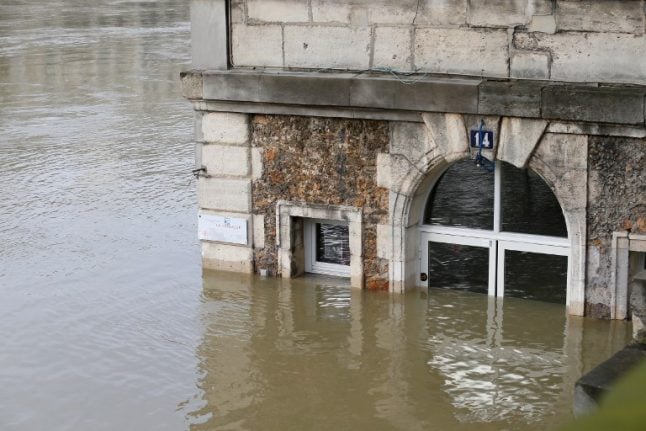 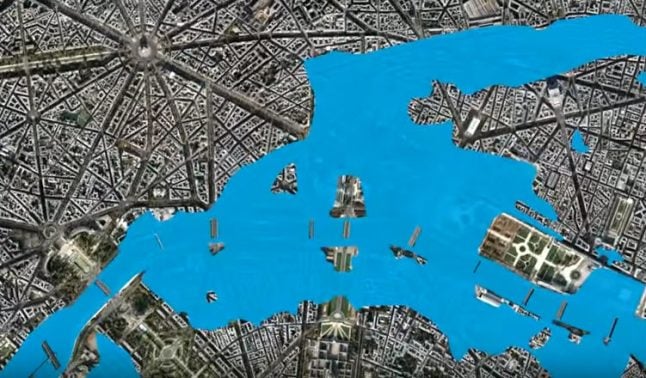 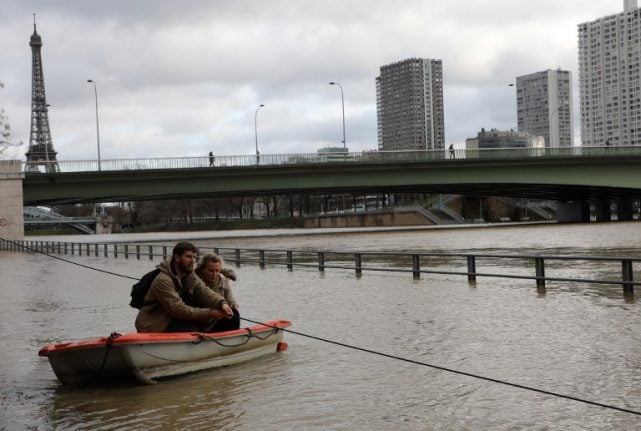