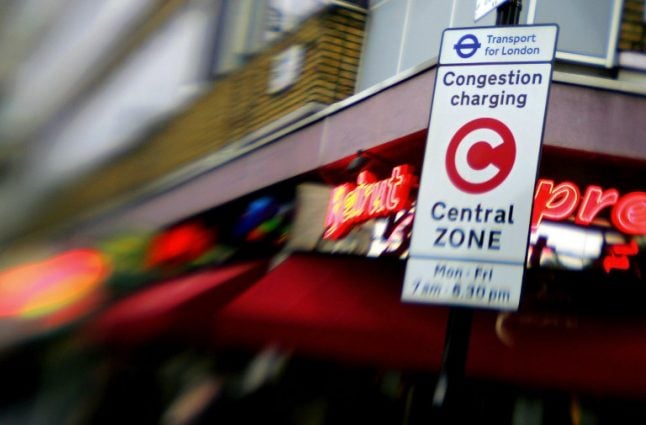 Could French cities be set for congestion charges like these seen in London and Milan?

French transport minister Elisabeth Borne wants a new law to give towns and cities around France the power and capability to introduce “urban tolls” around city centres.

“Today, the law already allows local authorities to set up tolls, but only for experimental purposes and for only three years, which is too short given the investments that would need to be made. The law must be remedied, “said Minister of Transport, Elisabeth Borne.

Even if tolls are known to reduce traffic congestion, pollution and encourage people to use public transport, the idea that there could be London style “congestion charges” imposed in French towns and cities has naturally raised the alarm among French motorist groups.

“We know for a fact that some people cannot do without a car. So this will only create a segregation between those who will have the means to pay the toll and can continue to move safely, and those for whom this extra tax will be just too much,” said Pierre Chasseray, general delegate of the association 40 million motorists.

It's not just motorist groups who would be against the idea of charging drivers to enter city centres.

Paris Mayor Anne Hidalgo, who has declared her own war on the voiture in recent years, has already spoken out against the idea and refused to back the suggestion of a Paris congestion charge in October last year.

But according to Les Echos newspaper the French government is not intending the tolls to hit motorists in the pocket. Instead they want them to act as incentives to encourage car-pooling or buying less polluting vehicles.

Lille is apparently considering the creation of an “inverted toll” which does not penalize motorists, but would give financial incentives to those who agree to travel outside peak hours.

The final decisions on whether to introduce toll charges for drivers entering town centres will be taken by each individual city authority and not the central government.

Les Echos newspaper which reported the story, states “the main task for the government” concerns the transport “deserts” around France, where the car is the only option for getting around. These “white areas” are believed to affect 30 percent of the population.