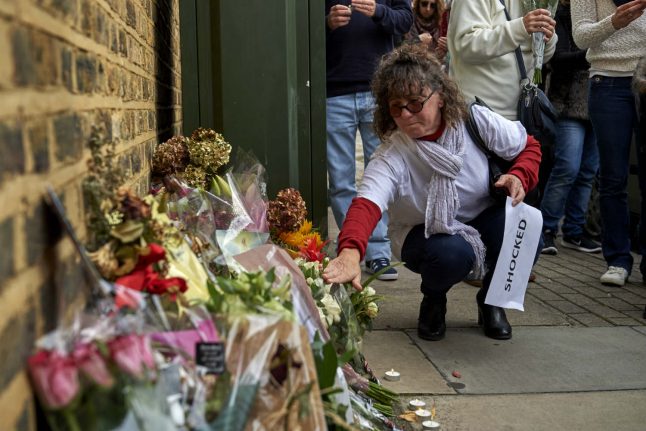 Designer Sabrina Kouider, 34, and her partner Ouissem Medouni, 40, appeared in court for a brief hearing ahead of their five-week trial for murder in March.

The charred remains of Sophie Lionnet, 21, originally from Troyes in northeast France, were found in the garden at a house in southwest London on September 20th last year.

Kouider, who wore a white shirt and black blazer, appeared tearful as she sat in the dock and used a French interpreter, the Press Association news agency reported.

Medouni, who was in a burgundy sweatshirt, paused for a short time before entering his guilty plea.

The two are due to stand trial from March 19th.