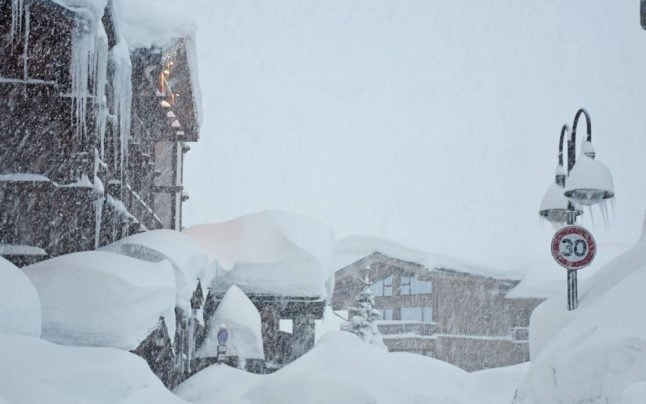 Schools, nurseries have been closed and roads cut off in the French Alps after the Savoie department was placed on red alert — the highest warning — for avalanches on Monday.

Near the French-Italian border, in Haute Maurienne and Haute Tarentaise snow levels reached up to 80-90 centimetres in just 24 hours with the “maximum intensity” of the snowfall hitting on Monday evening.

“We will have had 2.40 m of snow in 48 hours,” said the mayor of Bonneval-sur-Arc Gabriel Blanc on BFMTV on Monday night.

The ski resorts of Tignes and Val d'Isere were in lockdown with the pistes closed until further notice.

The region remained on alert on Tuesday as it struggled to deal with the spell of snowfall that had an “unusually high intensity,” according to national weather agency Meteo France.
Preventative releases of avalanches will be set in motion as soon as the helicopters can take off, local authorities have said.
This shot was taken at the ski resort of Bonneval sur Arc.

And the video below shows the snow plow teams trying to clear a path at the same resort.

These snaps were taken at the popular ski resorts of Tignes and Val d'Isere.

The weather here in Tignes has been crazy!! There’s been snow, rain & high winds. The mountain was shut down today, which hardly ever happens… but it’s still absolutely stunning. pic.twitter.com/TXD2IJHrAQ 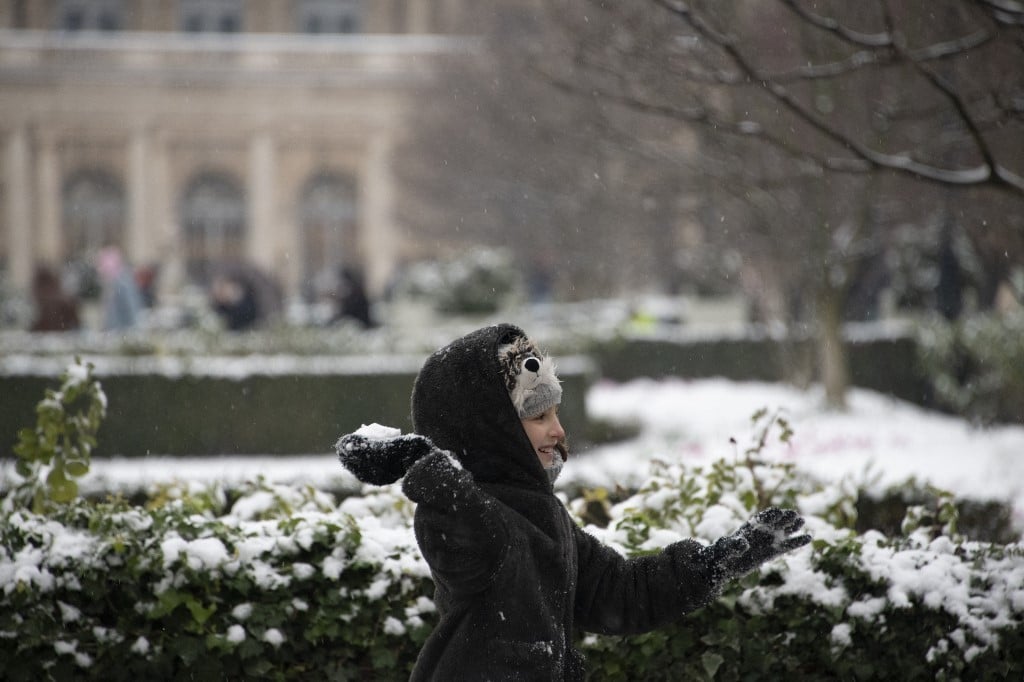 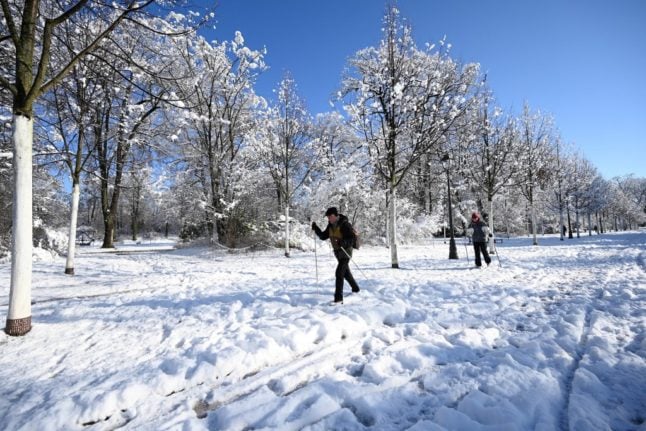 Snow fell overnight across northern France, from the Belgian border to Brittany, via the greater Paris Île-de-France region, which saw between 1cm and 4cm of snow.

Authorities in the départements of Yvelines, Essonne and Val d'Oise suspended all classes and moved to distance learning, although schools will provide a minimum service for pupils who cannot stay home.

School transport has been suspended in the greater Paris départements of Yvelines, Essonne, Val d'Oise and Seine-et-Marne.

In Paris, police advised people to avoid taking the roads as much as possible and the N118 is closed to all traffic, while vehicles heavier than 7.5t are banned from major routes across the Île-de-France region.

Bus and train transport in the region is disrupted, but Metro and tram services were reported as running normally.

Roads are also closed in Brittany, which has seen falls of 10cm in some areas.

Temperatures are forecast to remain very cold across northern France until the weekend. 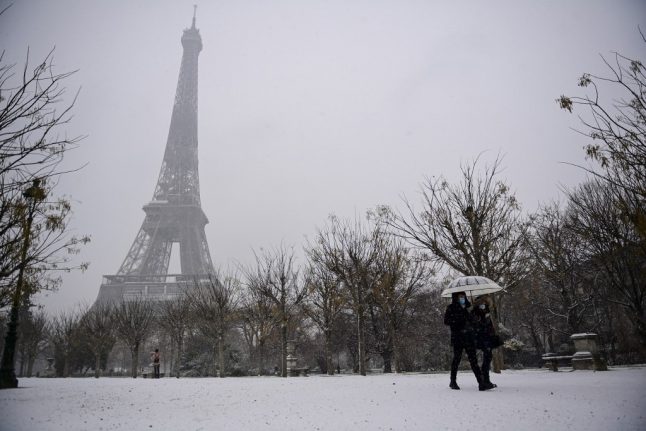