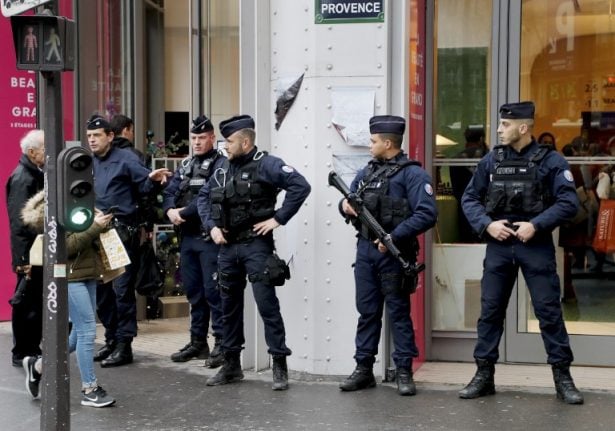 The pair – who have no apparent connections – were both charged with criminal conspiracy in connection to a terrorist enterprise, the source said.

The man was planning to attack soldiers, while the woman planned to strike in the French provinces, according to a source familiar with the case.

Both were “determined” and scouted targets, but their projects were not completed, according to the daily Le Figaro. They were in contact with members of the Islamic State over social media networks.

The man was arrested near Lyon, while the woman was stopped in the Paris region.

France is under constant threat from terrorism, following a wave of jihadist attacks that have killed 241 since 2015.

Last month nine suspects were arrested in a series of anti-terror operations carried out around France , with French media reporting a planned attack on the city of Nice had been thwarted.

The raids took place in the greater Paris region of Île-de-France and the Provence-Alpes-Côtes-d'Azur region of the south east.

The individuals aged between 18 and 60-years-old were arrested in the raids carried out by France's specialist counter-terrorist police.