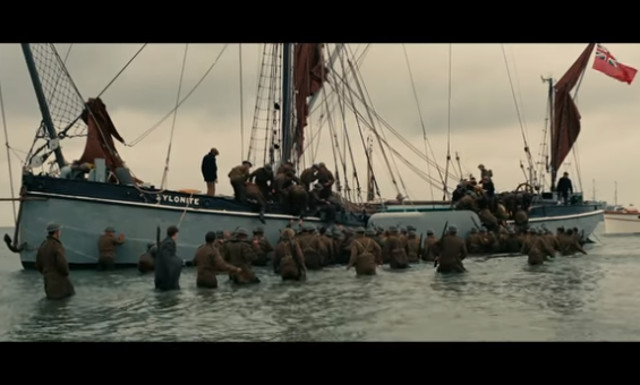 The six-minute film reveals how astonishingly well British director Christopher Nolan did his research for the epic movie.

Many scenes in the film that was released last summer look like they were made to be almost identical to real-life scenes in the mass rescue of the soldiers from beaches of the northern French town of Dunkirk  in 1940.

The Paris-based student’s movie has been viewed more than 60,000 times since then.

C. Nolan's DUNKIRK – From Archives To Movie from Titouan Ropert on Vimeo.

The Dunkirk evacuation, code-named Operation Dynamo, began after large numbers of British, Belgian and French troops were cut off and surrounded by German troops in northern France.

British navy ships and hundreds of civilian boats were used in the evacuation, which began on May 26 and lasted until June 4 1940.

Nolan’s epic recreation of the evacuation was hugely successful box-office hit but in France it was criticised for passing over the crucial role French troops played in helping save their British allies. 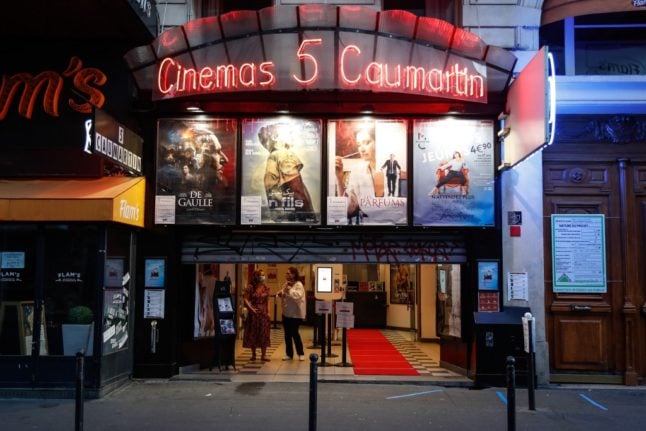