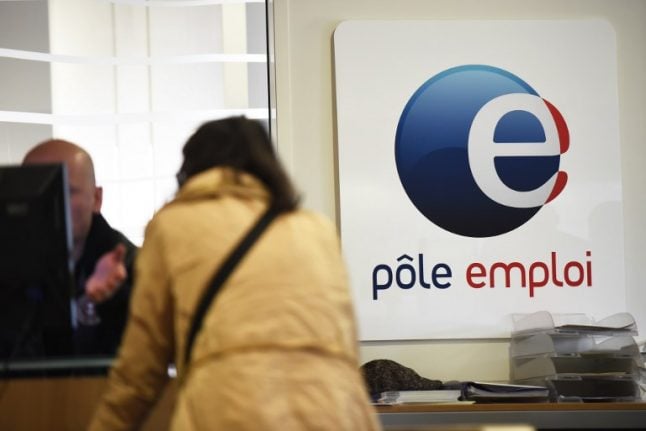 The investigative weekly Canard Enchainé, citing an internal memo, said those receiving jobless benefits would be required to submit a monthly report on their job-hunting efforts.

Politicians both to the left and the right of the centrist president assailed the idea of a monthly reporting requirement, with the Socialist Party tweeting that it was first mooted by the head of the employers' federation, Pierre Gattaz.

But Macron defended the plan in an interview with French radio LCI.

“If there are no rules, things cannot move ahead. That doesn't mean that we'll chase everyone,” the 40-year-old said Wednesday evening.

Macron, elected in May on a pro-business platform, repeatedly pledged on the campaign trail to overhaul unemployment insurance – along with his landmark labour reforms – with a view to reining in unemployment.

Employers regularly point to the unemployment benefit system, seen as among Europe's most generous, as one of the main reasons for France's chronically high joblessness.

Some five weeks of negotiations on the sensitive issue are set to begin on January 11. Macron is under fire over plans to cut benefits for unemployed who reject job offers. Photo: AFP

Alexis Corbiere of the radical left France Unbowed party told news channel BFMTV: “All this bureaucracy around unemployment has only one goal: to strike people (off the rolls) and then be able to say, 'Look, thanks to us unemployment is down'.”

Far-right National Front spokesman Jordan Bardella questioned a policy of “generalised suspicion” towards the unemployed, saying the government should instead focus on rooting out “notorious cheaters”.

Under the plan, those who refuse two job offers deemed “reasonable” or who refuse training will have their benefits halved for two months compared with the current 20 percent cut, said the Canard, which combines biting satire with regular investigative scoops.

If they fail to step back into line the benefits will be totally withdrawn for the next two months, it said, citing a confidential labour ministry memo.

Thanks to the comfortable parliamentary majority enjoyed by Macron's LREM party, the president has been on a legislative roll, notably pushing through his overhaul of France's complex labour code in September.

On Wednesday the former investment banker told the Spanish daily El Mundo he expected the labour reforms to produce “major results within 18-24 months” for the employment situation.

Since Macron's election, unemployment has dipped to around 9.6 percent – still about twice that of Britain or Germany and well above the European average of 7.8 percent.

“The first year of one's term is crucial,” Macron told El Mundo. “That's why I wanted to move fast.”

Joblessness was a constant thorn in the side of Macron's Socialist predecessor Francois Hollande, who failed to move the needle much below 10 percent during his single term in power.

Macron's reforms are designed to give employers more flexibility to negotiate pay and conditions with their workers while making it easier and less costly to shed staff.

Unemployment is expected to stabilise at around 9.4 percent by mid-2018, its lowest level since early 2012.

Also on Macron's frenetic agenda – and just as sensitive as the overhaul of unemployment insurance – is pension reform.