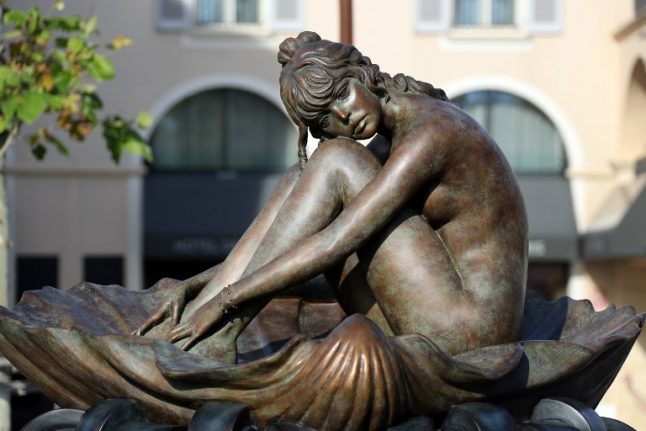 A statue of Brigitte Bardot in the Riviera resort of St Tropez. Photo: AFP
The 83-year-old star of “And God Created Woman” said the book, titled “Larmes de Combat” (Tears of Combat), will come out on January 25.
It will be “the record of my existence, of my fight on behalf of animals and the deep expression of my disgust”.
“It will be the full record of my view of things, of society, of the way we are governed, of the way we treat animals in my country,” said Bardot, known in France by her initials “BB”.
She said she was “fed up” with what she called Macron's lack of support for animal rights.
“This government has got off to a very bad start,” Bardot said. “Macron has no compassion for animals and nature.”
Bardot slammed the 40-year-old president for holidaying with his family this month at Chambord, a hunting chateau in the Loire Valley.
“He congratulated hunters in front of their game while it was still warm,” she said by telephone from Saint-Tropez. “It's scandalous and very inappropriate.”
Bardot's publisher, Plon, described the upcoming book as “an original reflection, both calm and outraged at the same time, on her existence and the meaning of her fight.”
The 1956 film “And God Created Woman”, directed by Bardot's first husband Roger Vadim, propelled her to stardom but she retired less than two decades later, in 1973, when she was 39.
Bardot withdrew to a secluded home on the outskirts of Saint-Tropez on the Riviera.
Crusading against bullfights, hunting, and all forms of cruelty to animals, she is rarely seen in public except to press home her campaigns.
The former actress on Wednesday published an open letter in the Paris daily Le Parisien as her Brigitte Bardot Foundation launched its latest campaign against fur. 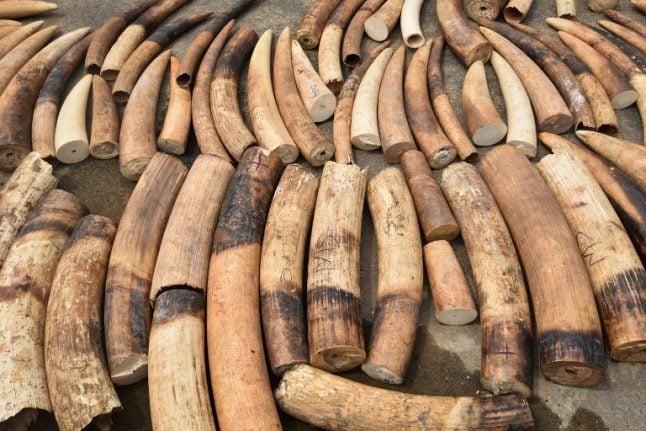