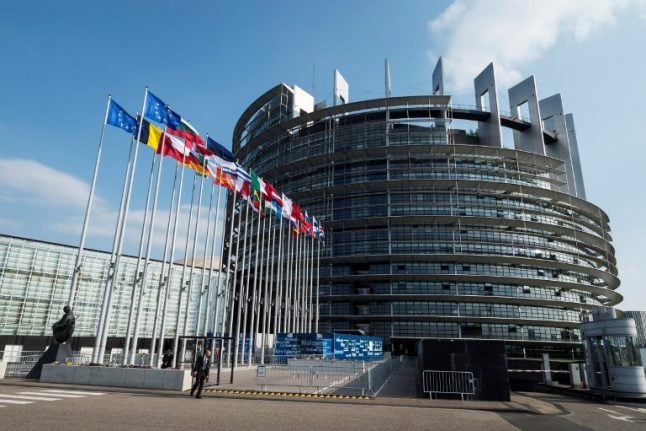 Guy Verhofstadt, the European Parliament's Brexit coordinator, said EU leaders meeting for a summit this week would now insist on the divorce terms being legally binding.

He condemned “unacceptable” comments by Britain's Brexit Minister David Davis in which Davis said a deal struck to seal separation arrangements and open talks on future relations was a “statement of intent” rather than “legally enforceable.”

“It's clear that the European Council will be more strict now in saying… we want that these commitments are translated into legal texts before we make progress in the second phase.” Verhofstadt added that Davis's comments were an “own goal” that was “undermining the trust that is necessary in such negotiations.”

The European Parliament was now adding two amendments to the resolution it will vote on on Wednesday dealing with Davis's comments.

The EU negotiating guidelines that national leaders are set to adopt in Brussels on Friday will meanwhile say phase two talks can only start once the divorce commitments are “translated faithfully in legal terms,” according to a draft seen by AFP.

The EU leaders will also say that talks on trade will not start until March, to give the British government time to provide “further clarity” on what it wants from the future relationship.

“How can Britain be taken seriously globally if it behaves like a gangster in its international relationships?” Lamberts said.