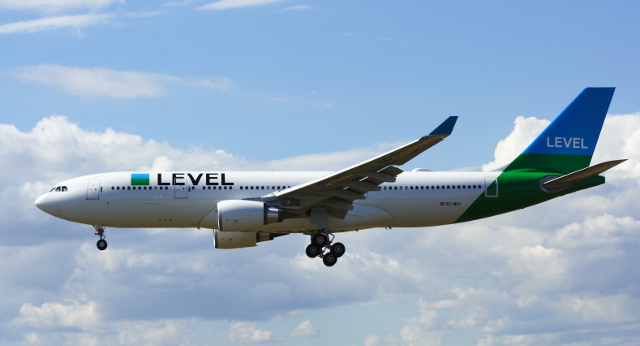 Photo: Daniel Luis Gómez Adenis/Wikicommons
The long-haul budget airline owned by British Airways' owner International Airlines Group (IAG) is due to launch in Paris in July 2018.
It will start by offering four flights to Montreal, New York, Guadeloupe's largest city Pointe-à-Pitre and the capital of the French Caribbean island of Martinique, Fort-de-France.
Starting from July 2nd, Level will serve Montreal, Fort-de-France and Pointe-à-Pitre three to four times a week, announced IAG boss Willie Walsh on Tuesday.
And it will begin flying to New York-Newark from September 4th.
Passengers will be able to get a one-way ticket from Paris to New York and Paris to Montreal from the ultra-competitive prices of €129 and €99, respectively.
That price includes all taxes but not meals on board or checked baggage.
The move follows on from a successful opening for Level in Barcelona in June where it launched to compete with other long-haul budget airlines such as Norwegian Air Shuttles and Wow Air.
But the news is unlikely to be welcomed by Air France bosses who have launched their own low-cost subsidiary, Joon due to begin its long-haul offering from summer 2018.
Level is due to take over the 170 employees, the slots, the air transport certificate and the customers of Openskies, the British Airways subsidiary which specialises in flights to and from New York.
Openskies will completely disappear in September 2018, making way for the Level brand.
READ ALSO: 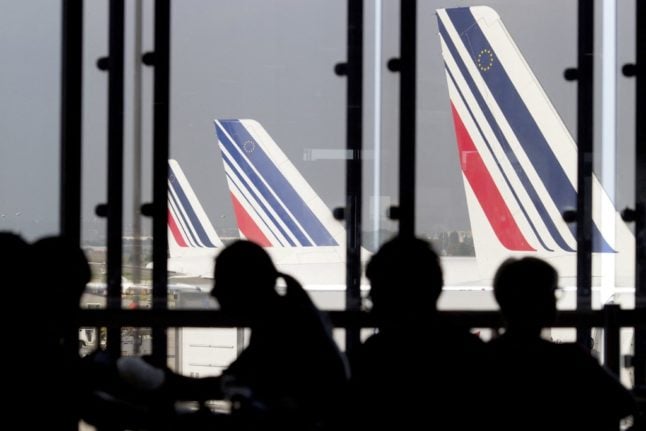 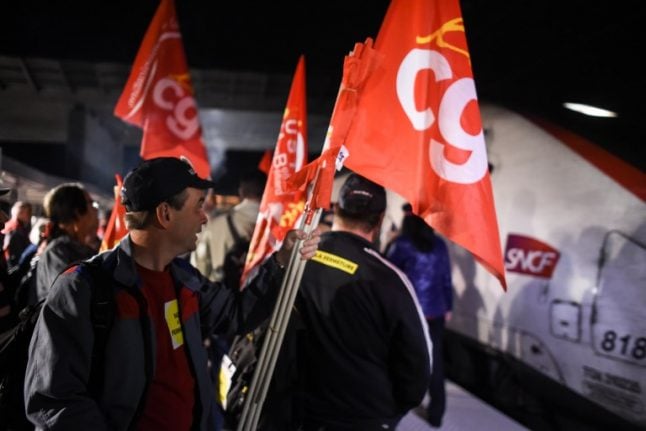 The agreement follows weeks of negotiations with the EU commission, which must ensure that state aid does not give companies an unfair advantage.

Air France posted a €7.1 billion loss in 2020 as its business, like that of the rest of the world’s airlines, suffered from coronavirus restrictions which all but grounded global air traffic.

In return for its green light, the commission, which is the EU’s anti-trust regulator, said Air France would relinquish about 18 slots per day at Orly, Paris’ second-largest airport after Charles de Gaulle.

French Finance Minister Bruno Le Maire said the EU had also allowed the French state to raise its stake in Air France-KLM group to 30 percent, up from the current 14.3 percent.

The Netherlands’ flag-carrier KLM, which forms an alliance with Air France, will not benefit from the aid.

Nevertheless, the Dutch government welcomed the approval of additional aid.

In a joint statement Le Maire and his Dutch counterpart Wopke Hoekstra said a recapitalisation of KLM by the government of the Netherlands was being looked at.

The recapitalisation of Air France will take place by converting loans it received from the French state last year into perpetual hybrid Air France-KLM bonds that can be converted into equity.

Shares in Air France-KLM fell by 1.4 percent in Amsterdam and 1.6 percent in Paris, while both markets were trading higher.

Independent aviation analyst John Strickland told AFP that “competitors will not be happy and it is important to see that the proposed slot remedy at Orly has real meaning in terms of facilitating additional competing services.”

The Irish-based low-cost carrier has long railed against the support given to national champions, and is often backed by Brussels.

Ryanair — Europe’s biggest airline in terms of ridership — is also seeking to challenge Germany’s massive bailout of Lufthansa in the EU courts as well as schemes in Spain, the Netherlands, Denmark and Portugal.

The French and Dutch ministers defended their support for their airline group.

“The connectivity of France and the Netherlands is of great importance for both economies and therefore the recovery of the Air France – KLM Group is in the best interest of the two states,” they said in their statement.

They also noted that the airlines have restructured to shore up their financial positions and made commitments to accelerate their transition towards environmental sustainability.

“It’s not surprising to see further government investment in Air France but the key question is whether it will lead to attempts to impose political direction on the group’s management beyond their commercial objectives,” said Strickland.

The ministers said France does not intend to raise its stake in the group any higher and that there are no plans to nationalise the respective airlines.

European airlines are hoping vaccination campaigns will pick up pace to allow for a resumption of travel ahead of the summer vacation season, which is when they traditionally make most of their money, to help them recover financially. 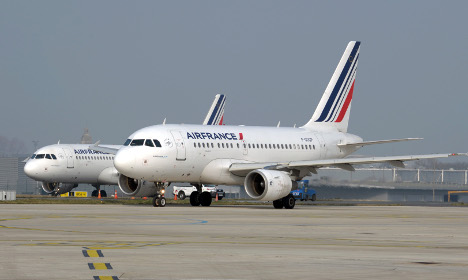 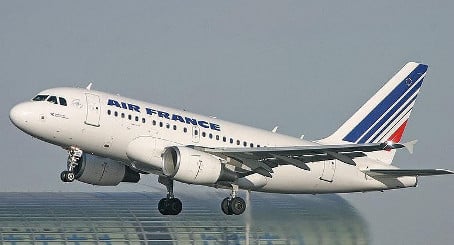