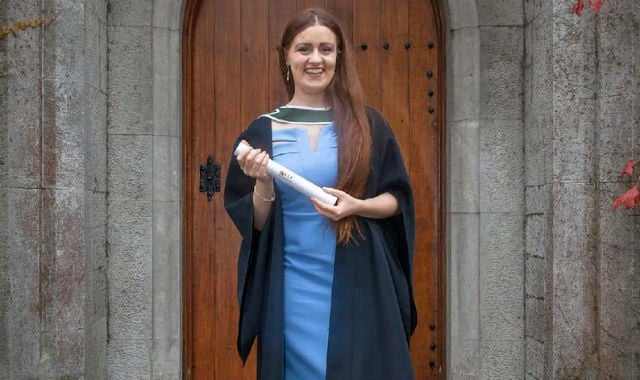 The family of Eimear Noonan who arrived in France last Friday to help with the search for the 21-year-old confirmed her death on Facebook.

She was found in a park near the town of Annonay, just south of Lyon, where she worked as an English teacher.

“French authorities have confirmed the heartbreaking news that our beloved Eimear died following a fall while running on Wednesday,” wrote her brother Cathal.

“Eimear celebrated her 21st birthday in April and had been living in Annonay since September where she worked as an English language teacher,”he added.

“Eimear was a warm, bubbly person who had already made a wide circle of friends there through her love of music and singing.”

The young woman died from what appears to have been a freak accident.

“She slipped and fell next to a little stream. There wasn't much water but she appears to have drowned because she was unconscious,” local authorities told The Irish Times. Noonan was last seen on Wednesday afternoon in Annonay were she had gone shopping. Since then she had made no contact with friends and no posts were made on her social media accounts.

When a body of a jogger was found in the park near Deûme the family feared the worst and those fears were confirmed on Sunday afternoon.