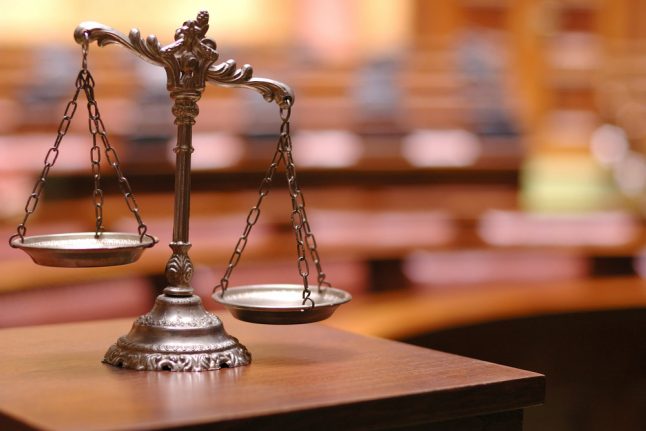 The jurors at the criminal court in the Seine-et-Marne district outside Paris ruled on Tuesday after two days of trial hearings that the elements that constitute rape such as “coercion, threat, violence and surprise were not established”, said public prosecutor Dominique Laurens.

The daily Le Parisien, which initially reported the verdict, said prosecutors appealed the decision on Friday.

The man, then age 22, had sex with the girl in a park in 2009 and her family found out about the incident only after she became pregnant.

The child, now age seven, was placed in a foster home.

The man had stated the sex was consensual and that the girl had lied about her age, saying she was 14 and would soon be 15.

The age of consent in France is 15, but prosecutors still need to prove the sex was non-consensual to obtain a rape conviction.

The prosecutor was seeking an eight-year prison term on the rape charge, while the punishment for underage sex in France's criminal code is fixed at five years and a 75,000-euro fine.

A similar incident in September has already provoked calls for tightening the law.

In that case a prosecutor brought sexual assault instead of rape charges against a 28-year-old man for having sex with an 11-year-old girl because investigators felt they had insufficient proof of the sex being non-consensual.

The victim's family had called for the father-of-two to be tried for rape, saying the girl only went home with the man because she was “paralysed” by fear and “unable to defend herself”.

“The question of consent or its absence should never be asked for rape victims who are minors,” children's rights group La Voix de l'Enfant said of that case.

READ ALSO: Anger in France as girl, 11, judged to have 'consented' to sex with man