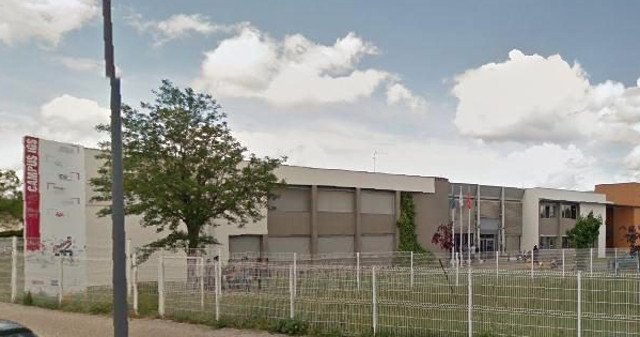 Photo: Google Maps
The incident took place in Blagnac to the north west of Toulouse (see below), according to Europe 1.
According to L'Express newspaper, the driver was suffering from psychological issues.
The man, who was arrested immediately afterwards, acted “deliberately” but was not on a list of known extremists, the source added, asking not to be named.
France has been victim of a series of vehicle attacks by extremists inspired by the Islamic State group, but there was no immediate confirmation of the driver's identity or motive. Map: Google maps
The BFM news channel said the man was known to police for previous non-terror crimes and officers were checking reports he suffered from major psychological problems.
All three of Friday's victims were in their twenties, with a 23-year-old woman the most seriously injured and two men aged 22 and 23 also hurt. The first reports from the scene suggested two of them had been seriously injured.
In July last year, a Tunisian man ploughed a 19-tonne truck into a crowd in the southern city of Nice, killing 86 people.
Toulouse in southwest France is the home of the Airbus plane manufacturer.
Url copied to clipboard!