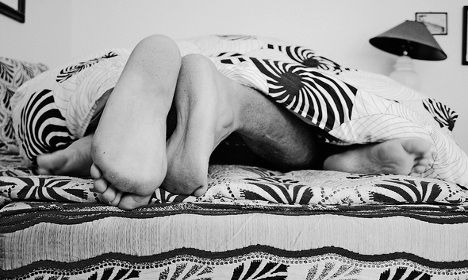 Photo: Roberto Alvarez/Flickr
The court in the southern town of Mende also ordered 25-year-old Sandy Gaillard, an activist with the far-right National Front party, to pay a fine of 5,000 euros ($5,800) and seek psychological help.
Gaillard, who was separated from her husband, was living with a boyfriend in the nearby town of Rieutort-de-Randon when she came up with the ruse in order to have a tryst with a third man.
The boyfriend alerted police after she sent him a text message saying she had been kidnapped and thrown into the boot of a black car.
A massive search lasted more than 24 hours as around 50 soldiers backed by a helicopter scoured the region before Gaillard reappeared.
She raised suspicions with her calm account that her abductors had simply decided to free her, along with several inconsistencies in her story.
Gaillard said her new lover was not involved in the subterfuge.
Url copied to clipboard!