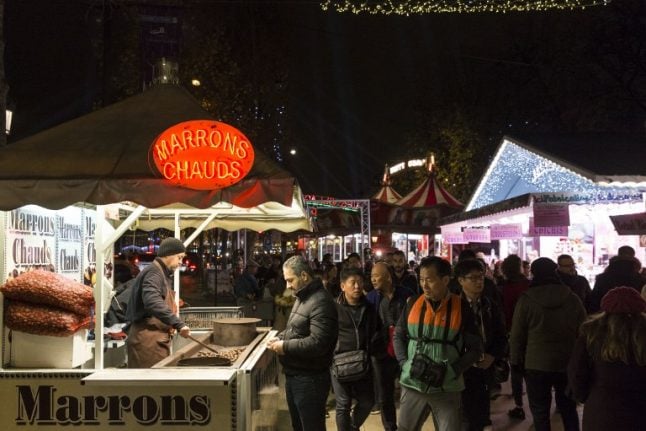 Many would argue that Christmas just isn't Christmas in Paris without the Champs-Elysées market and fairground.

And they’ll find out on Friday if that fate awaits the French capital this year, with the Paris police prefecture set to decide on whether it will allow the event to take place.

Paris officials already ruled in the summer that the event wouldn't go ahead, at least not if it's organized by Marcel Campion, the so-called “King of fairground workers”, as it has been in recent years.

But Campion on Thursday threatened “to block Paris” if the decision wasn't reversed.

Campion, who is set to meet with Paris officials on Friday, said that there has been a disagreement over the fine print in the contract as to whether it was a 2-year or 6-year deal, according to French media reports.

In any case, Campion and his army of workers have no intentions of leaving quietly.

They’ve already been unceremoniously towed away by police after trying to set up stalls earlier this week.

And it won’t end there, at least according to Campion.

He has threatened that if he is not given the green light by the city’s officials on Friday, then he will stage protests and block off major roads in Paris to bring it to a standstill.

“If the event is cancelled then we will start protests on Monday and hold them every day. Paris will be blocked,” Campion told reporters.

He added that up to 2,000 jobs were at risk if the event was cancelled.

“We don’t want compensation, we want our jobs. Most people here do not have a cheque waiting for them at the end of the month,” he added.

It remains unclear if the Paris officials will authorize anyone at all to organize markets on the Champs-Elysees, or indeed if the event will be cancelled totally. 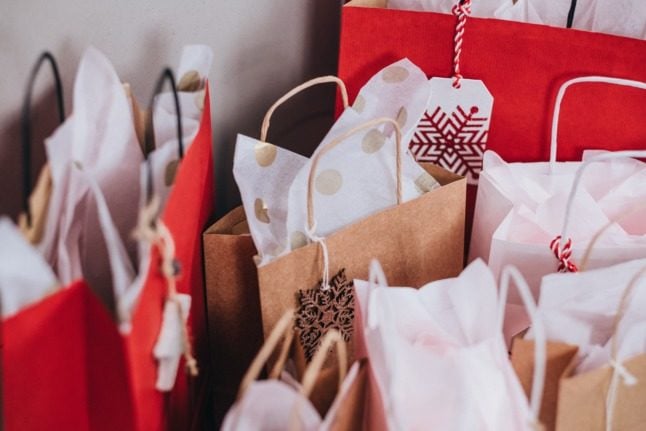 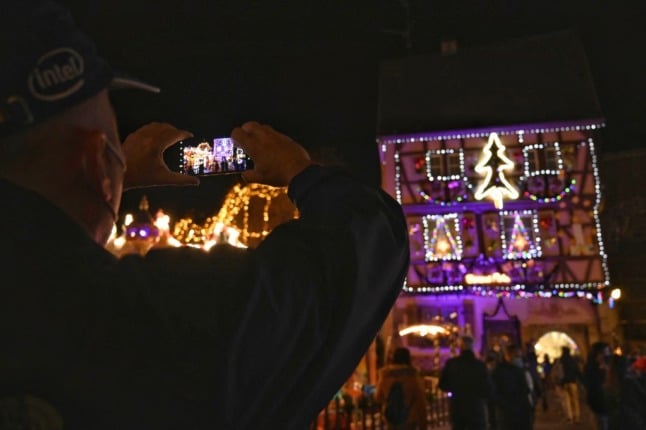