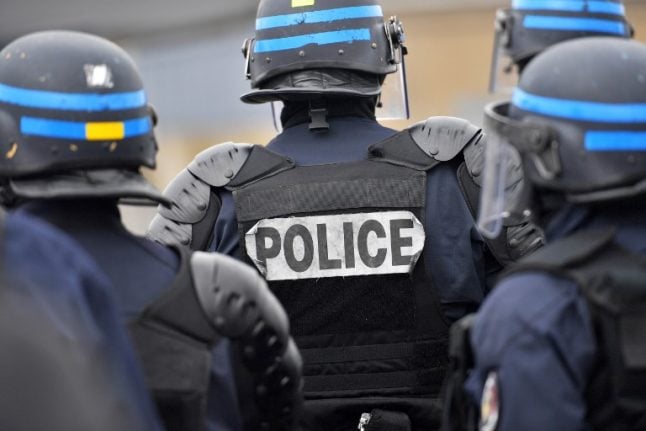 That would be about half the number who were assigned to house arrest under the state of emergency imposed after the 2015 attacks in Paris, Collomb said in an interview with BFM television.

“When the state of emergency went into effect, this was the case for hundreds of people, but today it's a relatively limited number,” he said.

In total, “12,000 people are being watched by our services, it's a relatively diffuse threat,” he added.

The new law came into force when the state of emergency expired at midnight Wednesday after being extended six times.

It gives authorities permanent powers to search homes, shut places of worship and restrict the movements of suspected extremists.

The legislation, which critics said could jeopardise civil liberties, makes permanent several of the measures enacted after the jihadist attacks in Paris which left 130 people dead in November 2015.

Collomb said that in case of another “mass attack” the government could re-impose a state of emergency even with measures now available under the expanded laws.

“We are going to do what we need to be able to manage these crisis situations. If it became extremely serious, we would have to again impose a state of emergency,” he said.