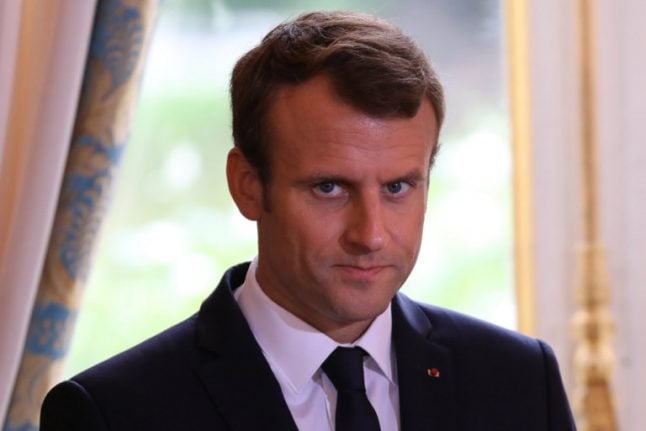 Photo: AFP
Macron's latest move in his drive to change the image of France abroad saw him invite around 25 international financiers to dinner at the Elysée Palace on Wednesday.
The president reminded them of his efforts so far to open up France's labour market, which includes having pushed through a series of pro-business reforms, Reuters news agency reported.
And his guests were reportedly very impressed by what they heard, at least that's according to Macron's camp.
“The feedback we had was that investors were rather blown away by the president's vision,' an advisor to Macron, who asked not to be named told Reuters.
“These are international investors who manage hundreds of billions, who travel around the world and are used to being cajoled. But we pulled off a beautiful event,” the president's advisor said.
The president's presentation which included his vision of how he will reform France ended with a “lively Q&A session”.
'The UK now a risk'
A spokeswoman for BlackRock, the world's largest asset manager confirmed that the president had helped to create a feelgood factor among guests.
“Yesterday’s session was beneficial to the investors present and reinforced the view that the opportunities in France are the strongest they have been in two decades,” she told Reuters.
And the president's adviser said several managers were convinced that now is the right time to invest in France, especially with neighbours Britain suffering the uncertainty of Brexit.
“Investors told us that France was rather underweight historically in their asset portfolios and that, with a UK which is now a risk area with Brexit, they’ll reinvest in France,” the adviser said.
This week saw more good news for Macron as the latest figures revealed the unemployment rate had dropped by 1.8 percent.
French business confidence has surged since Macron's election in May and French consumer confidence has also hit a 10-year high. 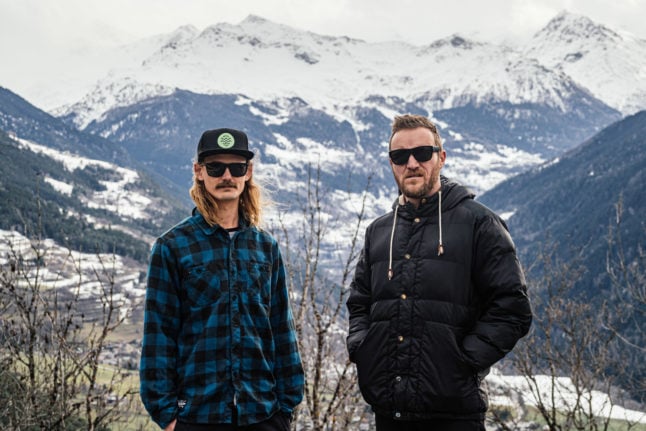 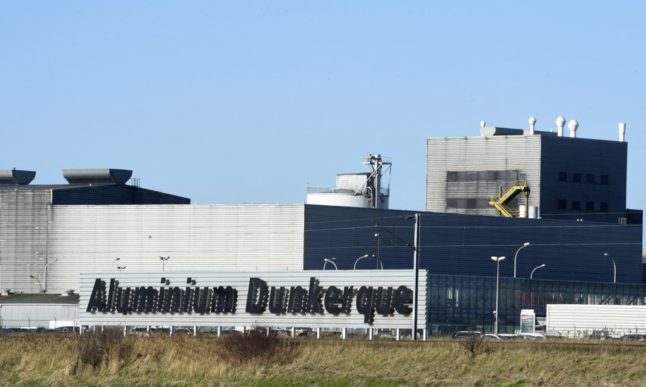