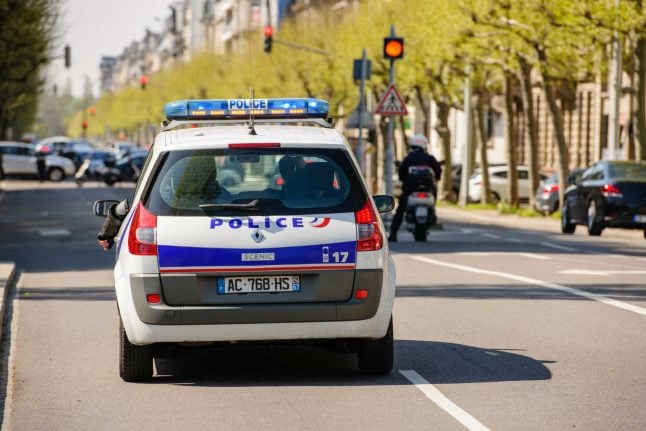 The men — aged between 17 and 29 — are accused of being party to a “criminal terrorist conspiracy”, and of links to Logan Alexandre Nisin, a militant who was arrested near Marseille in June.

Nisin is the founder of a group dubbed OAS. He was detained after posting that he planned to attack black people and  migrants as well as jihadists and “scum”.

The 21-year-old had earlier come to the attention of French authorities as the administrator of a Facebook page glorifying neo-Nazi terrorist Anders Behring Breivik, who killed 77 people in Norway in 2011.

The prosecutor's office in Paris said that the group formed by Nisin “had plans to commit violent actions with vague outlines”.

Anti-terror police had arrested ten people on Tuesday over the alleged plot, but two of them, including Nisin's mother, were released, the Paris prosecutor's office said.

Among the potential targets for attacks were places of worship, including mosques, politicians, “people of North African descent or black people” and “anti-fascist” activists, a probe source said.

“The organisation was planning purchases of weapons and paramilitary training. Some were already trained in shooting,” the source added.

OAS was the acronym for the Secret Army Organisation, a French far-right paramilitary group that fought to stop Algerian independence.

France remains under an enhanced security status. Parliament on Wednesday adopted a tough anti-terror bill which which replace a state of emergency imposed in 2015 after jihadist attacks in Paris.