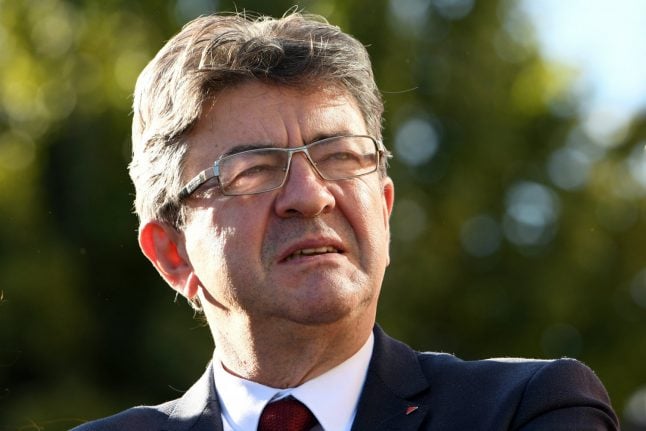 The leader of the hard left party France Unbowed — a fierce critic of the EU — used his Youtube channel to highlight criticisms he had made in the National Assembly that France currently pays six billion euros too much to Brussels.

“Suppose we don't give these six billion euros, because we say 'we are too poor',” he pondered.

Then, evoking Britain's famous right wing prime minister Thatcher, he said France would simply say, “I want my money back”, adding, “As soon as we are very rich again, we will give you the money.”

According to France's finance bill for 2018, currently under discussion in parliament, Paris will contribute 20.2 billion euros next year to the EU, compared to 19 billion in 2017.

Melenchon said that France takes back 14 billion euros, mainly through the farming policy. The rest, said the former MEP, is redistributed for investment, including infrastructure, in the other 27 European countries.

But according to Melenchon, France is still under an “excessive deficit procedure”, and he told the National Assembly that France should not give EU a “gift of six billion euros each year, calling it “extravagant spending”.