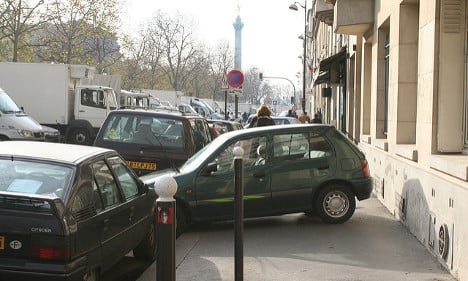 Photo: Mokapest/Flickr
For example in Paris, fines for cars not displaying a ticket will rise to €50 in the central arrondissements and €35 elsewhere. In Lyon, fines will rise to as high as €60.
Indeed the move will see fines nearly double in most towns and cities across the country, with prices going up to between €30 and €35 in Bordeaux, €33 in Versailles, €30 in Aubervilliers and to between €24 and €34 in Rennes.
In Marseille and Lille, fines will go up to €17, while in Nice they will increase to €16, in Nancy to between €10 and €15 and in Calais to €11.
According to French drivers' organisation 40 Millions d'automobilistes, authorities will use the new freedom to raise the price of parking, Le Parisien reports.
READ ALSO: And people who use their cars to get in around the French capital look set to suffer the most, with the price of parking in Paris going up from €24 for six hours to €50, representing a massive increase of 108 percent.
City authorities are justifying the increase in prices in the French capital, which has 150,000 parking spots, by claiming losses of  €300 million every year, as a result of fraud at the pay and displays machines.
According to their calculation, 80,000 cars park in Paris every day without paying a penny and local authorities are seeing their new power as a chance to dissuade those who want to dodge parking fees.
On top of that, controls on parking are also set to be toughened up, with private companies taking over the monitoring of the parking situation in Paris. “Less than 10 percent of motorists pay for parking in Paris because the fine, at €17, is not a sufficient deterrent,” said a spokesman from transport authority, Gart.
And it seems that elsewhere in Europe increased fines have done the trick, with countries raising prices seeing compliance rates double.
But not everyone agrees that a price hike is the way forward.
Authorities in Calais, in an attempt to encourage motorists to come to the centre of town, have decided that drivers will only pay for 1,500 parking spots out of 50,000, and even then the first 15 minutes will be free. 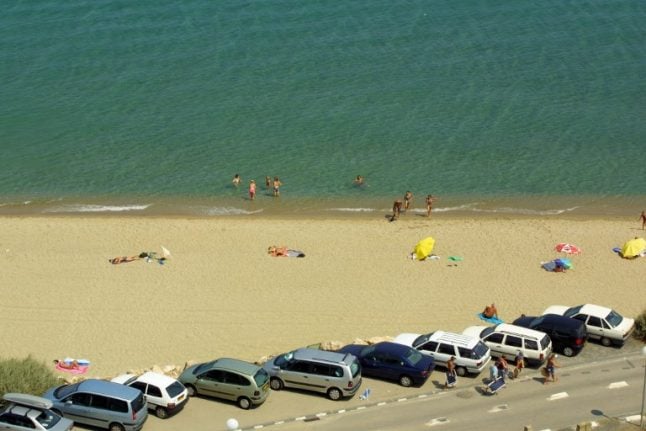 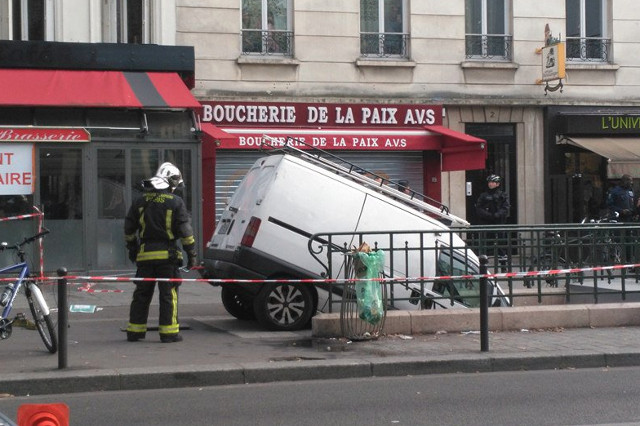 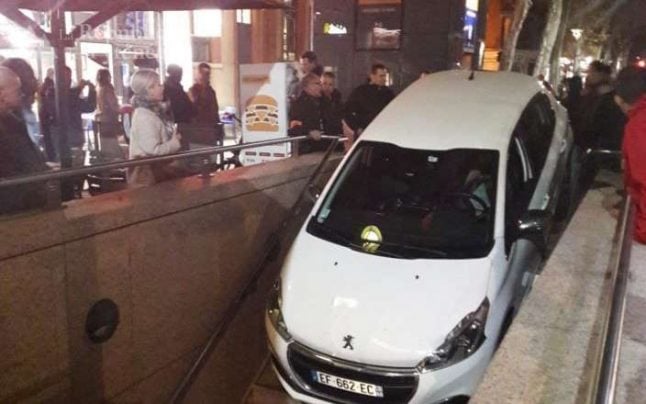 PARKING
French driver confuses entrance to car park with Metro station… and gets a shock
Url copied to clipboard!